It’s been said that lightning never strikes the same place twice. However, it does in the case of TESLA the band.

, Troy Luccketta [drums], and Dave Rude [guitar]— have sold more than 25 million albums and performed to sold out crowds across the world. Since the 2016 release of their album, Mechanical Resonance Live! which features a brand-new track “Save That

Goodness” produced by Phil Collen of Def Leppard, TESLA has been touring nonstop. They have shared stages with STYX, Deep Purple, Cheap Trick, Joan Jett, REO Speedwagon and have performed headline shows the past 2 years consistently. Their recent tours have further solidified TESLA as a live concert Tour de Force.

Developing their already high energy show into a modern production, the band has added multimedia visual screens to enhance the concert performance. “The visual enhancement is a new thing for us and it’s made the band really play a tighter show. One of the songs, “What you Give” has a photo montage that shows us as youngsters and the fans have really enjoyed that!” Says guitarist, Frank Hannon.

In order to fully celebrate their 30 year plus history, TESLA not only performs their radio hits, but also includes a stripped-down acoustic set of “5 Man Acoustic Jam,” which was the bands biggest selling album that spawned the unplugged trend of the 1990s. The road crew seamlessly strips the stage to reflect the intimate vibe of the guys’ acoustic set. This includes a piano rendition of the song “Paradise,” which has become a favorite of the diehard TESLA fan.

TESLA is performing songs from their Forevermore, Psychotic Supper albums as well as touching on a few deeper tracks in the show. Lead vocalist Jeff Keith’s voice is still as raspy and soulful as it was in the beginning and the band prides themselves in performing live without the aid of prerecorded backing tracks.

The 21st century has become something of a renaissance for Tesla. Most recently, 2014’s Simplicity bowed at #14 on the Billboard Top 200. The group ignited ABC’s Jimmy Kimmel LIVE! in addition to scorching stages at festivals such as Rocklahoma, Graspop Metal Meeting, and Sweden Rock Festival as well as the cruise Monsters of Rock! Remaining committed to philanthropy, they hosted a benefit for The Station nightclub fire in addition to playing a rally for the Sacramento Kings. They simply never stop.

“I want people to feel like Tesla is still full of energy these days,” concludes Frank. “That’s it.”

“This is a band we started in Frank’s garage when I was 18, and Frank was 15,” Brian leaves off. “I’m proud we’re still standing this many years later. It’s a pretty cool place to be. I’d love for people to think, ‘That band has managed to stay in the game for 30 plus years, and they’re still playing great shows and putting out quality music.’ Now, just turn the music up when you listen to it. It was made to play loud.” 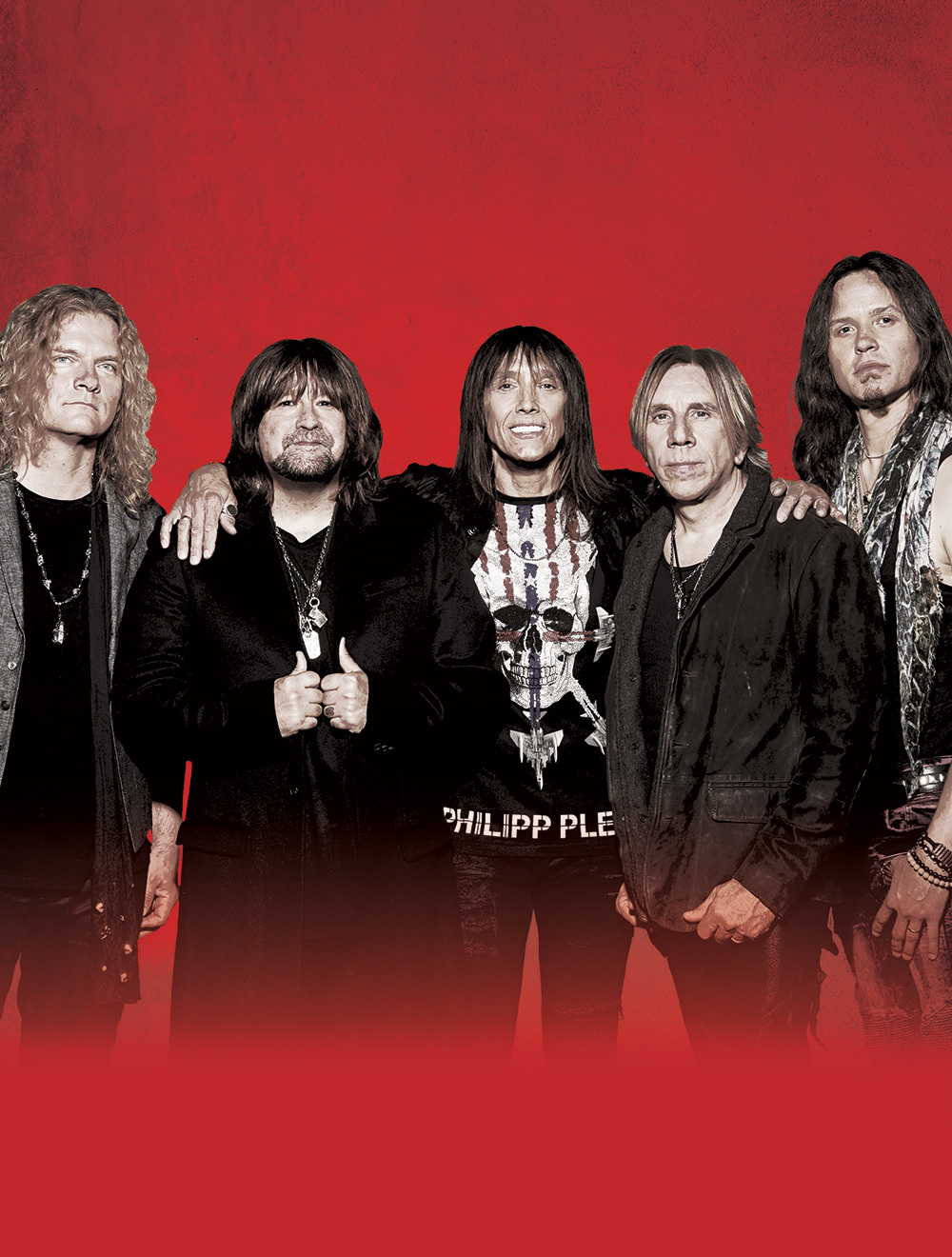