Stark County District Library Author Series: David Sheff
David Sheff is the author of Clean: Overcoming Addiction and Ending America’s Greatest Tragedy, the follow-up to his New York Times #1 bestseller, Beautiful Boy: A Father’s Journey Through His Son’s Addiction. Clean is the result of the years Sheff spent investigating the disease of addiction and America’s drug problem, which he sees as the greatest public health challenge of our time. In 2009, Sheff was named to the Time 100, Time Magazine’s list of the World’s Most Influential People. The Partnership for Drug-Free Kids honored him with a Special Tribute Award “in recognition of his voice and leadership for families who are struggling with addiction.” He was also awarded the 2013 College of Problems on Drug Dependence (CPDD) Media Award, 2017 American College of Neuropsychopharmacology (ACNP) Media Award, and 2017 American Society of Addiction Medicine (ASAM) Media Award “to recognize his compelling portrayal of addiction and its personal effects on families and society as a whole.” Sheff ’s Beautiful Boy, published in 2008, was based on his article, “My Addicted Son,” which appeared in the New York Times Magazine. The article won a special award from the American Psychological Association for “outstanding contribution to the understanding of addiction.”

Beautiful Boy was named the year’s Best Nonfiction Book by Entertainment Weekly, an Amazon “Best Books of 2008,” and it won first place in the Barnes and Noble Discover Award in nonfiction. In 2018, Beautiful Boy was made into a film directed by Felix Van Groeningen starring Steve Carell and Timothée Chalamet. Sheff also contributed to HBO’s Addiction: Why Can’t They Just Stop.

His new book is HIGH: Everything You Want To David Sheff Bestselling Author & Advocate on US Drug Crisis, Prevention & Treatment of Addiction Know About Drugs, a book for young adults written with Nic Sheff. He is currently working on his next book, The Buddhist on Death Row: Finding Light in the Darkest Place. David is on the advisory boards of the The Jed and Clinton Health Matters Campus Program “designed to help colleges and universities promote emotional well-being and mental health programming, reduce substance abuse and prevent suicide among their students,” and the International Bipolar Foundation. Along with the New York Times Magazine, Sheff has also written for the New York Times, Wired, Rolling Stone, Outside, The Los Angeles Times Magazine, Playboy, Esquire and Observer Magazine in England, Foreign Literature in Russia, and Playboy (Shueisha) in Japan. He has conducted seminal interviews with John Lennon and Yoko Ono, artist and dissident Ai Weiwei, nuclear physicist Ted Taylor, Congressman Barney Frank, Steve Jobs, Tom Hanks, Betty Friedan, Keith Haring, Jack Nicholson, Carl Sagan, Salman Rushdie, Fareed Zakaria, and others. He also wrote an award-winning documentary about John Steinbeck’s The Grapes of Wrath, and a radio special about Harper Lee’s To Kill a Mockingbird, both for National Public Radio.

Sheff is also the author of Game Over, called “the bible of the videogame industry” by the Wall Street Journal, and “beguiling” and “irresistible. . . almost as hypnotic as a successful video game” by the New York Times. Author Gore Vidal said that China Dawn, Sheff ’s book about the Internet revolution in China, is a “fascinating…study of go–getting businessmen in a revived China bound to shape our future.” All We Are Saying, based on Sheff ’s interviews with John Lennon and Yoko Ono in 1980, was a Literary Guild Selection book. 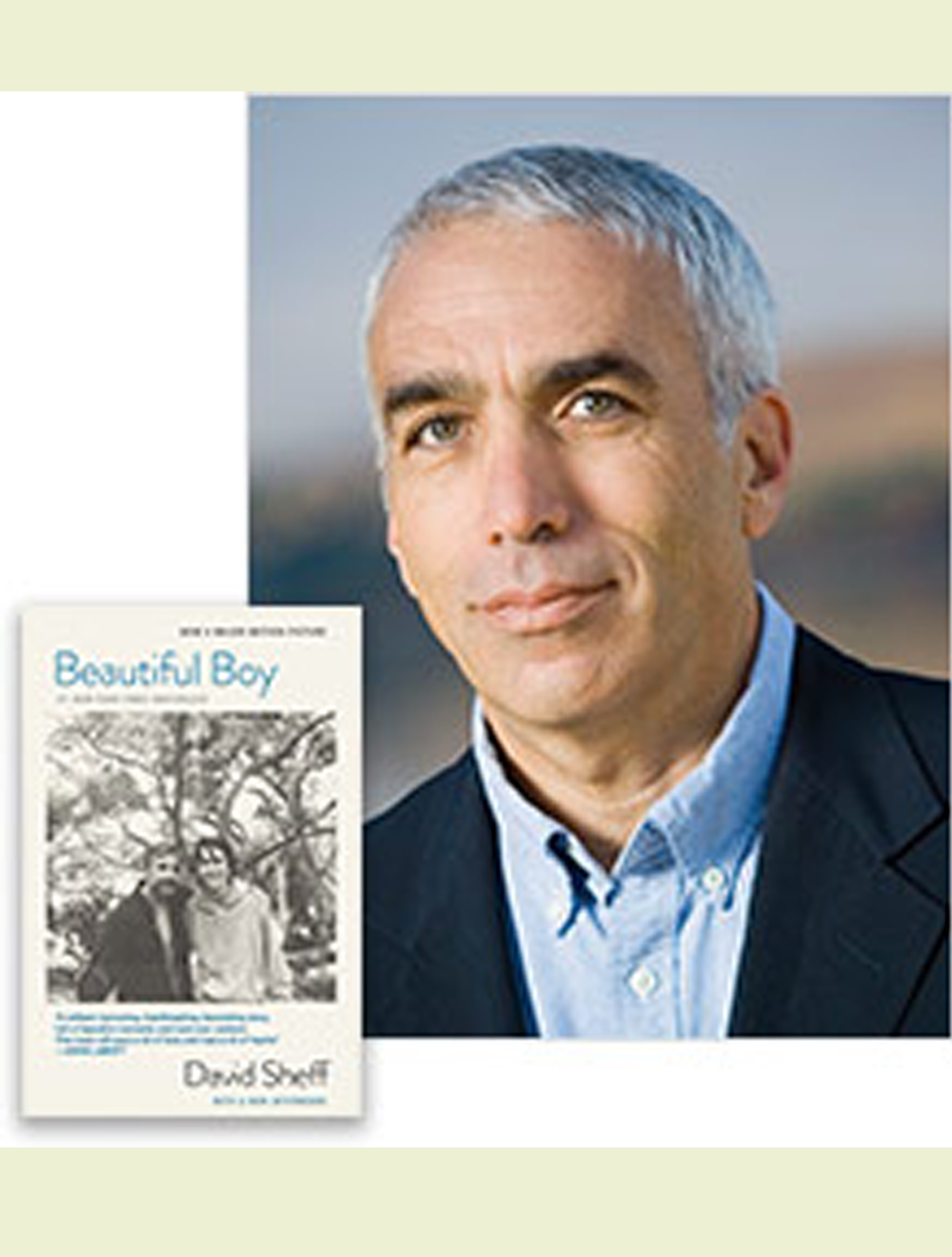