There is panic throughout the nation as the dead suddenly come back to life. The film follows a group of characters who barricade themselves in an old farmhouse in an attempt the remain safe from these flesh eating monsters. 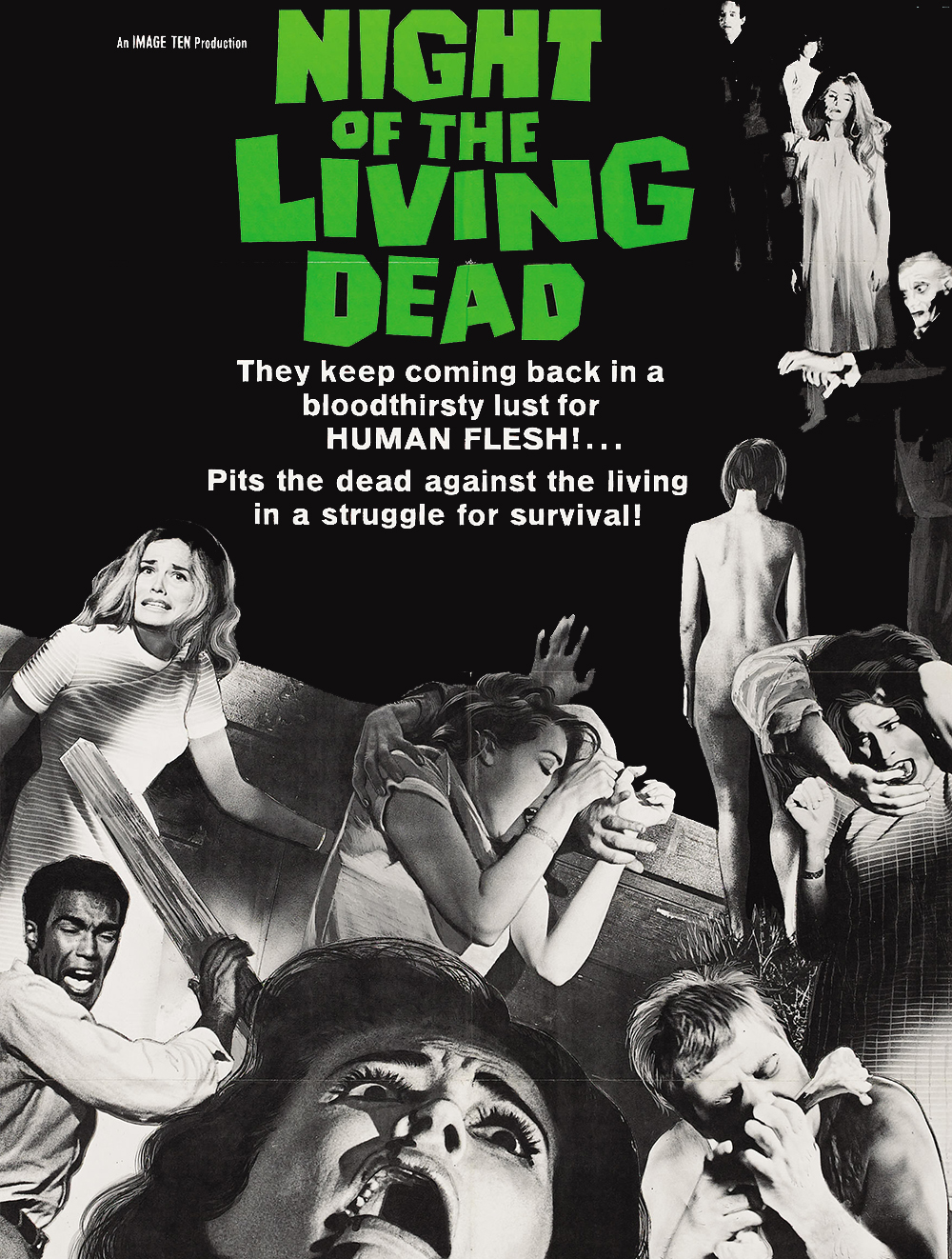 TICKETS AVAILABLE AT THE DOOR