Donnie Iris is generally considered to be the best screamer in rock and roll. He is now an elder statesman of rock and roll. No young singer has yet upstaged him; no one ever will. Donnie is the real deal, both as a man and as a singer. He is a simple guy who wears a smile and loves his friends and his family. Life is better when Donnie is around. Here’s hoping that he’s around for a long time to come.

In 1970, Donnie was a member of the Jaggerz and earned a gold record for writing and singing the No. 1 song “The Rapper.” In 1978, Donnie was asked to join “Wild Cherry” (“Play That Funky Music, White Boy”). This is when Donnie met Mark Avsec, his future collaborator and partner, in “Wild Cherry” who then began discussing plans for a recording project and in 1979 Donnie Iris & The Cruisers were born.

Some of Donnie Iris and The Cruisers hits include “Love is Like a Rock”, “My Girl”, “That’s The Way Love Ought To Be” and “Ah! Leah!”

Since 2013, THE VINDYS have become one of the most sought after, premier bands in the Northeast Ohio area with their unique blend of pop, jazz, and rock. They have been described as “a vibrant slice of vintage pop theatre.” (Music Connection Magazine) and “slinky, sultry, and jazzy” (Guy D’Astolfo, The Vindicator). Through the incorporation of multiple genres into one cohesive sound, The Vindys have the ability to appeal to a wide audience. Their versatility and incomparable style are one of the many reasons why The Vindys are a rarity amongst other groups. Their professional sound, as well as alluring stage presence and magnetic charisma, is supported by the band’s background and expertise in music performance, education, and production.

The Vindys have shared the stage with nationally recognized solo acts and groups such as Hunter Hayes, Marty Stuart, The Drive-By Truckers, Reeve Carney, The Clarks, Welshly Arms, and Judah & the Lion. 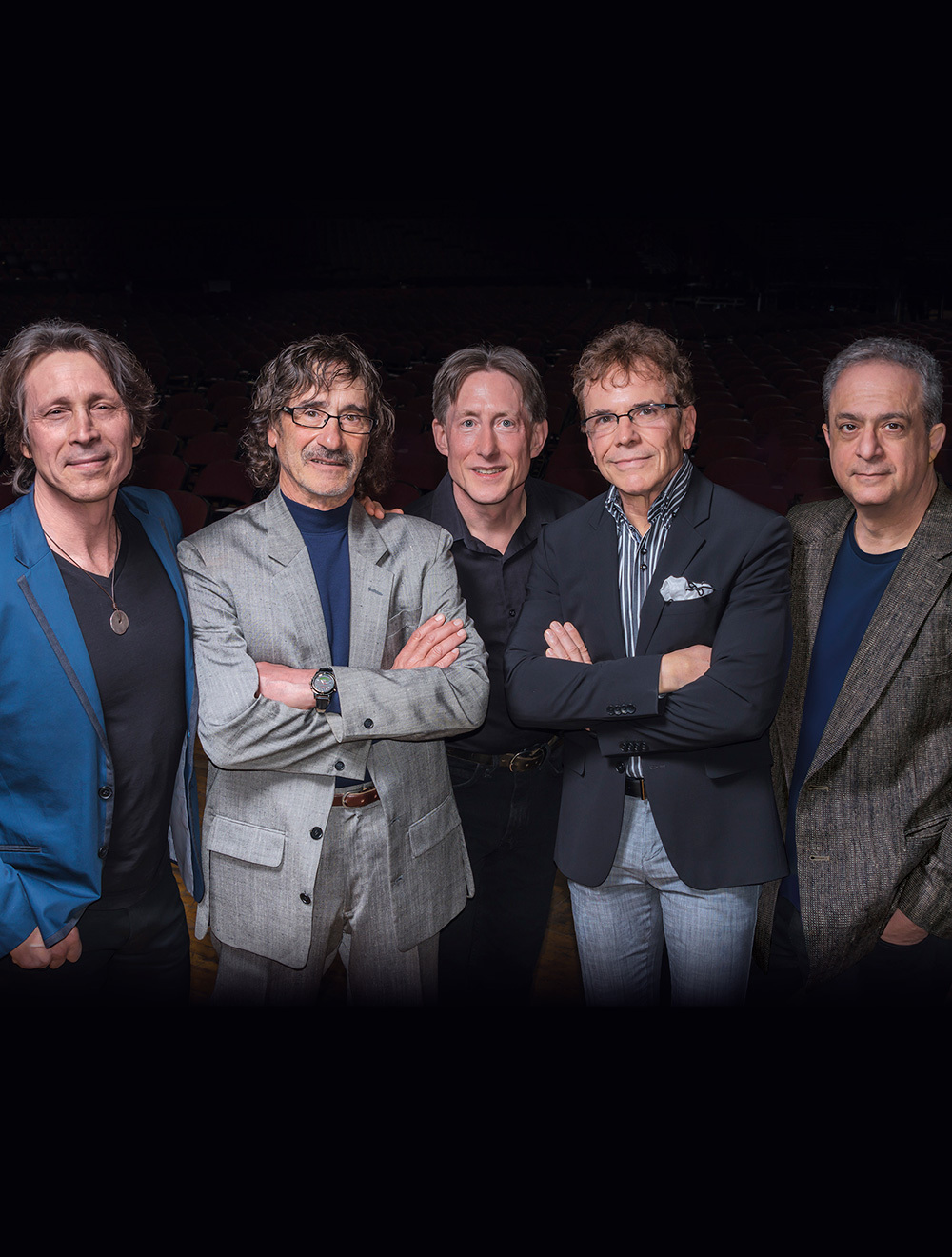