Anastasio, alongside global event distributor Trafalgar Releasing, announced plans to bring his feature-length documentary, Between Me and My Mind, to more than 300 movie theaters across North America for a one-night engagement on July 17. This announcement followed a critically acclaimed, sold-out world premiere at the 2019 Tribeca Film Festival. The 94-minute film captures Anastasio as he works through a deeply intimate song cycle that eventually lead to the Ghosts of the Forest album and tour. It also follows him as he and his bandmates prepare for one of Phish’s legendary New Year’s Eve shows at Madison Square Garden, culminating with an exhilarating and elaborately produced moment when the clock strikes midnight on-stage.

Last April, Anastasio released the Ghosts of the Forest album and took the band that made the album on a nine-date sold-out tour. Ghosts of the Forest was produced by Anastasio and engineered and mixed by Vance Powell (Chris Stapleton, Jack White). Rolling Stone described the album as full of “psychedelic guitar liftoffs, ambitious arrangements and deeply personal lyrics.” 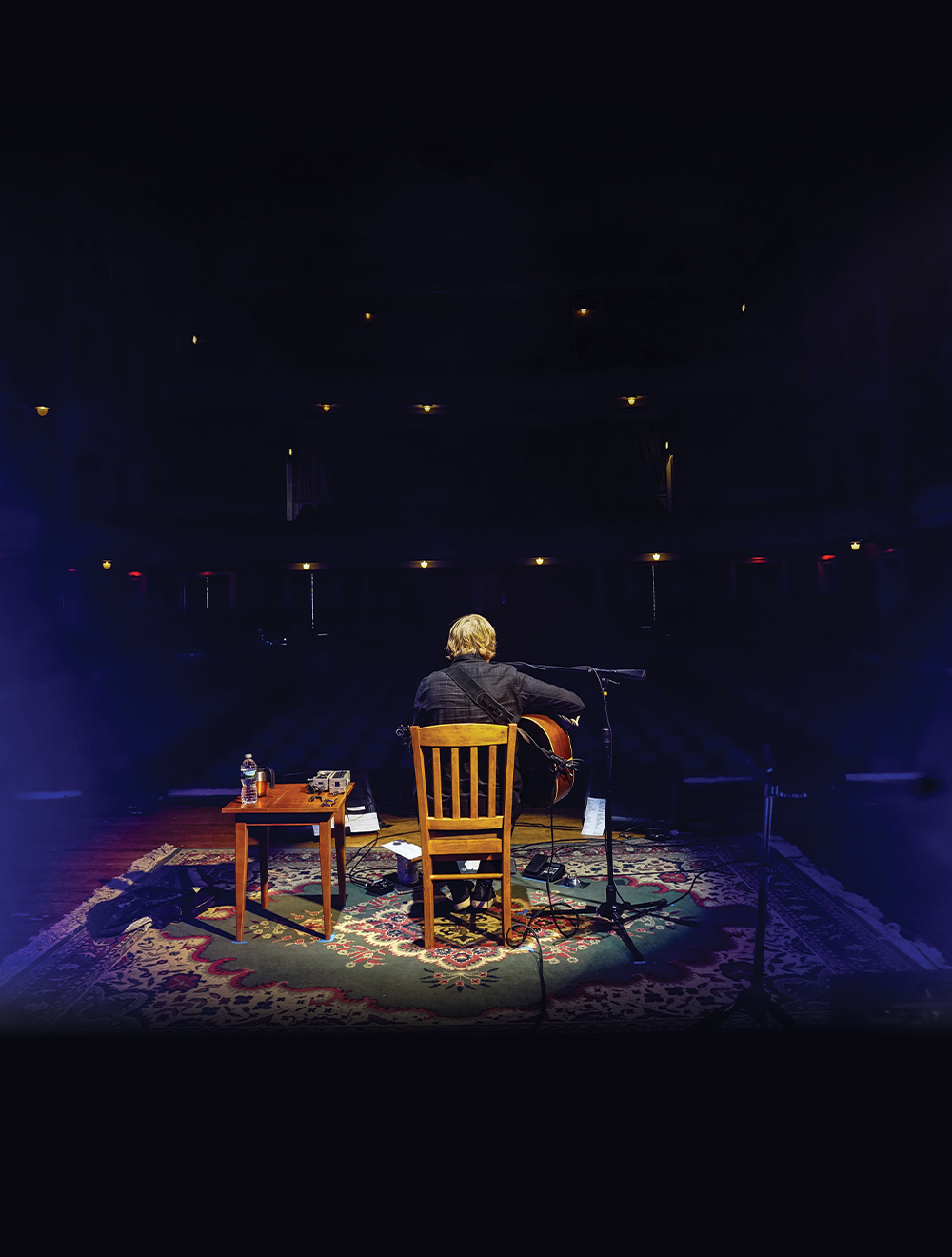