The Righteous Brothers were nominated twice for a Grammy. In 1965, their recording of “You’ve Lost That Lovin’ Feelin'” was nominated in the Best Rock And Roll Recording category at the 7th Annual Grammy Awards. Their re-recording of “Unchained Melody” was nominated for Best Pop Vocal Performance by a Duo or Group at the 1991 Grammy.  They were also awarded the Best New Singing Group in the Billboard Disc Jockey Poll in 1965. The Righteous Brothers were inducted into the Rock and Roll Hall of Fame on March 10, 2003.

Details
DOORS OPEN: 5 PM
TICKETS:  $45, $55, $65, $75 plus fees.  All seats reserved.  Tickets on sale to the public beginning 8/19/22 at 10am. The Canton Palace Theatre Box Office, using the eTix ticketing platform, is the only authorized ticket seller for this event. 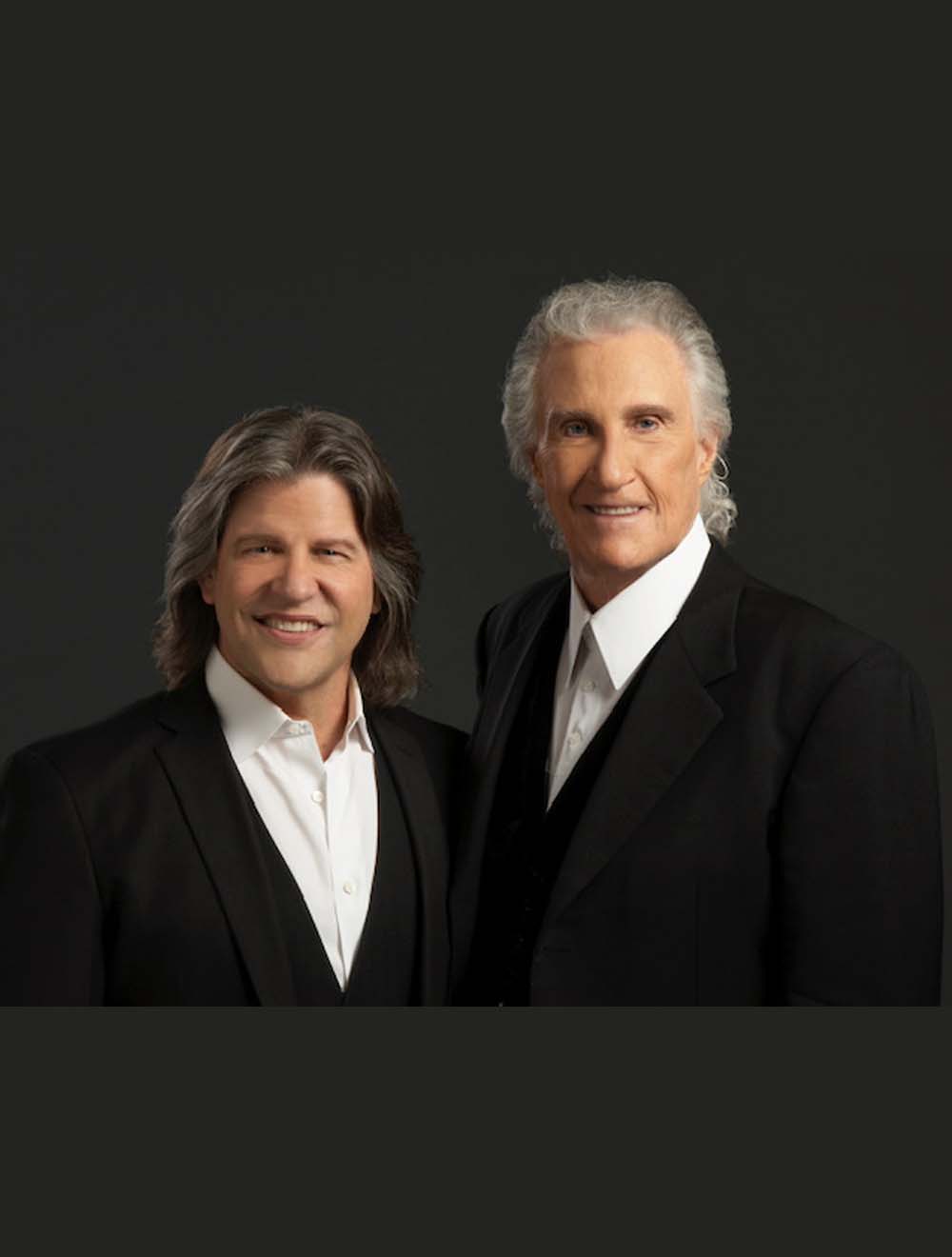