CANCELLED: Special Film Presentation: The Library That Dolly Built
As of March 16, 2020 this event has been cancelled.  There is no reschedule date at this time.

The Canton Palace Theatre, Stark Library and United Way of Greater Stark County present a special screening of the documentary The Library That Dolly Built.

During the last 25 years, Dolly Parton has quietly built one of the largest literacy-focused non-profits in the world. Started as a gift for the children of her hometown of Sevierville, Tennessee, Dolly Parton’s Imagination Library in now active in all 50 states and five countries and delivers more than 1.5 million free, age-appropriate books to children every month.

The Library That Dolly Built goes behind-the-scenes of this unprecedented program to show how one of the most famous performers in the world has developed an efficient and effective program, beloved almost universally by its recipients.

Weaved throughout the story of the Imagination Library is a biographical sketch of Dolly Parton, featuring rare photos and films from her childhood. Unlike most biographies of Dolly, it doesn’t focus on her music.  Instead it demonstrates that at every point in her career, any time she has had success, Dolly Parton has come back to Sevierville to give back to her people. 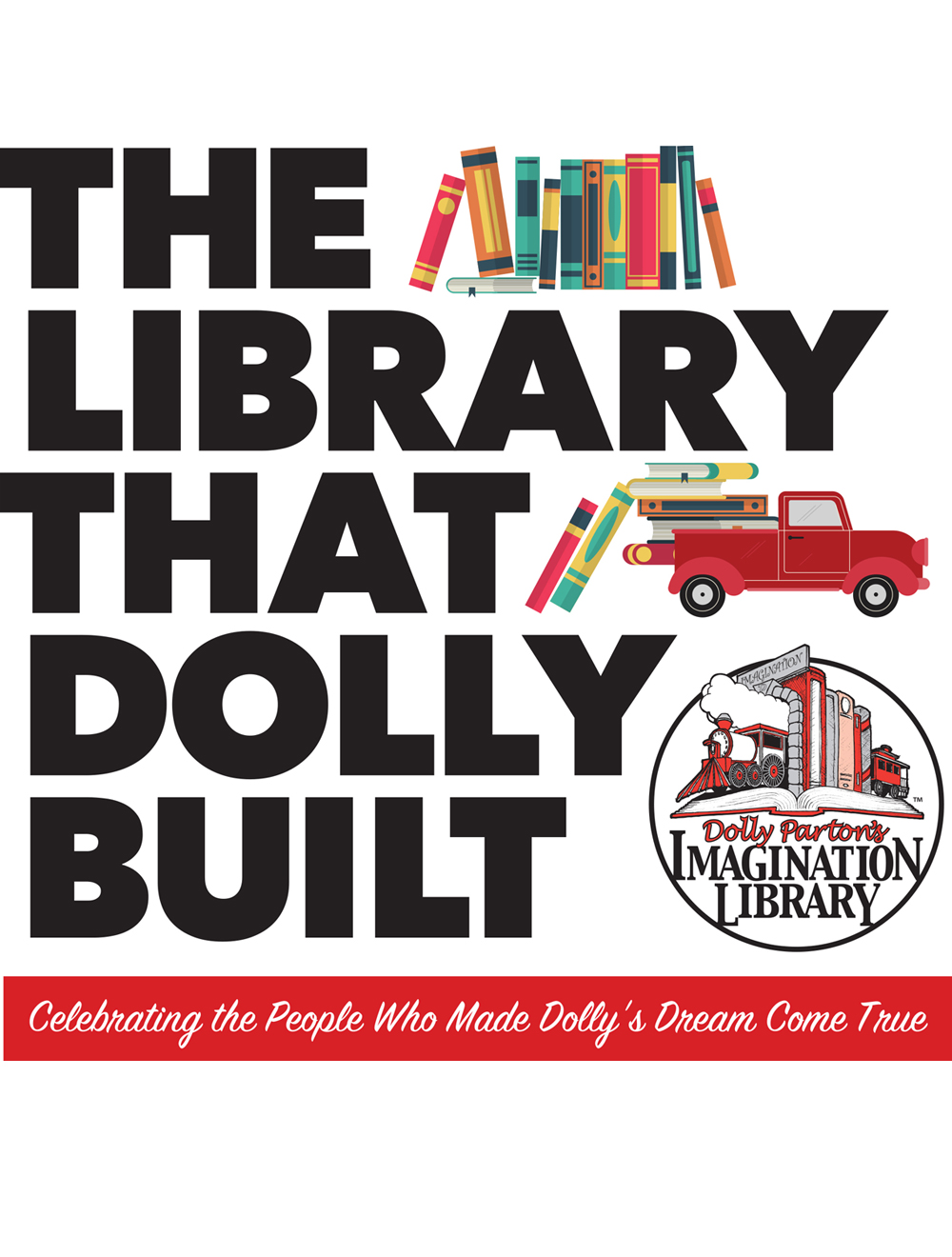