In the early 1990’s a rural Wisconsin community called Elkhorn was at the center of a series of real-life werewolf sightings. As local reporter, Linda Godfrey, began her investigations into the “Beast of Bray Road”, other reports from around the country, and soon, the world, began flooding in. For the subsequent three decades, the Beast of Bray Road has been the most infamous Wisconsin resident. 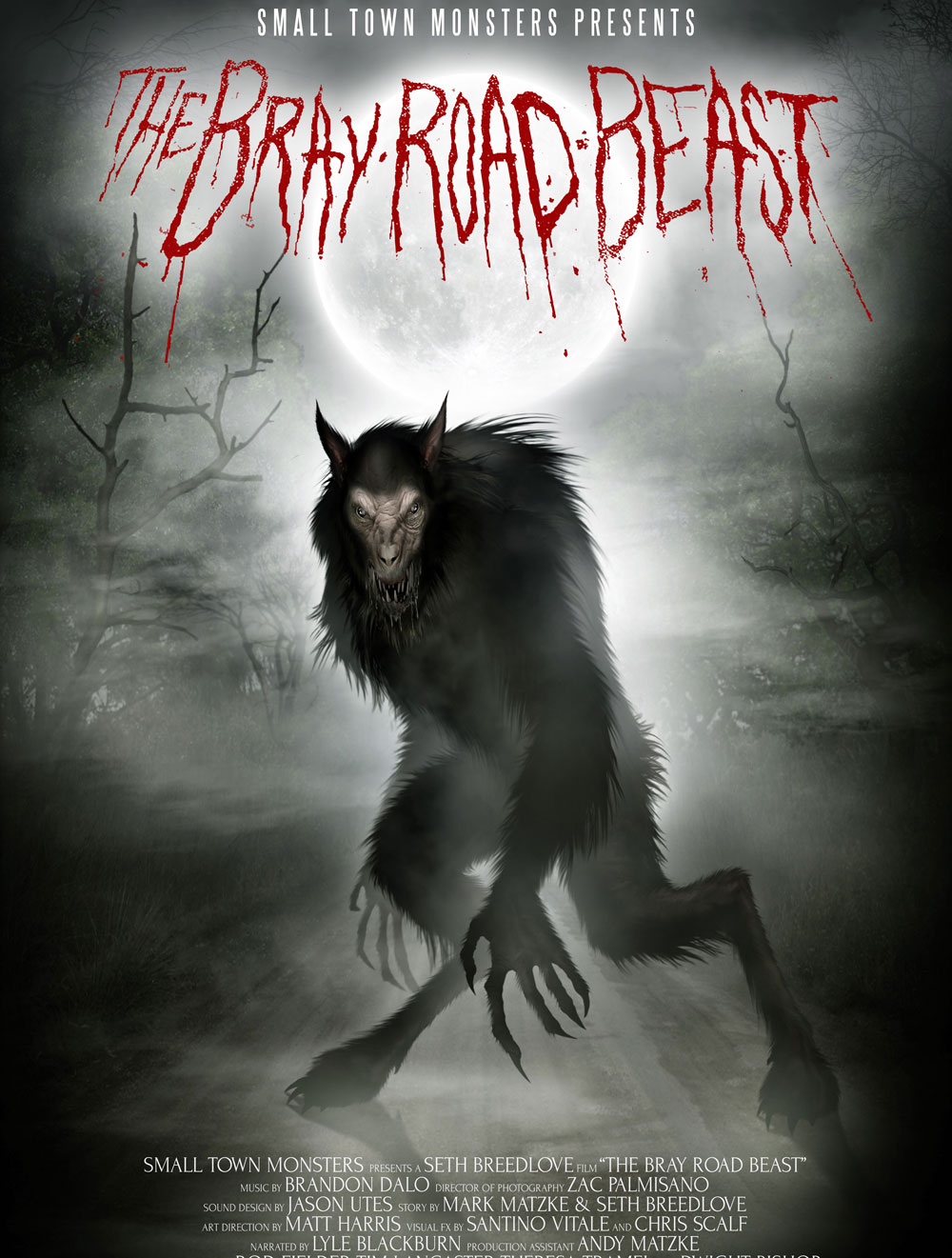