Billie Breslin has traveled far from her home in California to take a job at Delicious!, New York’s most iconic food magazine. Away from her family, particularly her older sister, Genie, Billie feels like a fish out of water—until she is welcomed by the magazine’s colorful staff. She is also seduced by the vibrant downtown food scene, especially by Fontanari’s, the famous Italian food shop where she works on weekends. Then Delicious! is abruptly shut down, but Billie agrees to stay on in the empty office, maintaining the hotline for reader complaints in order to pay her bills.

Ruth Reichl is the author of My Kitchen Year: 136 Recipes That Saved My Life, a cookbook published in September 2015.  She was Editor in Chief of Gourmet Magazine from 1999 to 2009. Before that she was the restaurant critic of both The New York Times (1993-1999) and the Los Angeles Times (1984-1993), where she was also named food editor. As co-owner of The Swallow Restaurant from 1974 to 1977, she played a part in the culinary revolution that took place in Berkeley, California. In the years that followed, she served as restaurant critic for New West and California magazines. 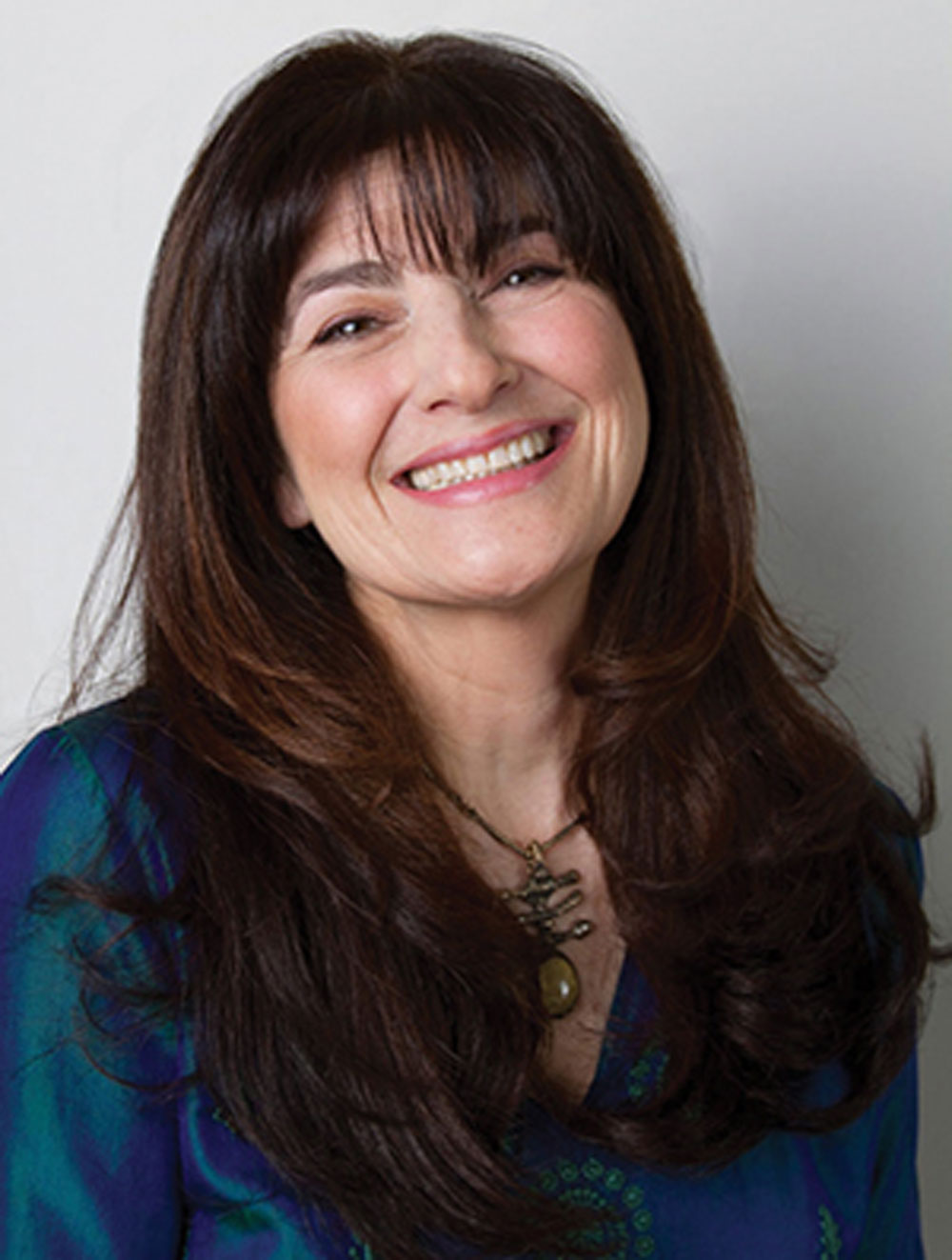