*This film could be potentially triggering or sensitive.  The topic of sexual assault will be discussed in a manner that could be upsetting to some audiences.  If you feel triggered at any time during this event, a counselor from the Alliance Rape Crisis Center will be available to talk to.

Joe Samalin has been helping communities engage men and boys in gender-based violence prevention for over 20 years. He is the co-founder of MenChallenging, and is currently working as a consultant on with numerous colleges and universities, government agencies, and more. Prior to that he was Senior Program Manager for Community Mobilization & Leadership Development with Breakthrough, a global human rights organization that works to challenge the culture of violence against women and girls. He has been working to address violence against women and girls since he was an undergraduate student, and as an activist and organizer addresses domestic violence, sexual violence, and anti-stalking, through trainings and programming with hundreds of communities on these issues.

Roll Red Roll is a true-crime thriller and impact campaign that goes behind the headlines of the notorious Steubenville, Ohio rape case to uncover the deep-seated and social media-fueled “boys will be boys” culture at the root of high school sexual assault in America. The film unflinchingly asks, why didn’t anyone stop it? The impact campaign engages communities around the nation to answer this question for themselves, creating opportunities, tools and pathways for men and boys to challenge ingrained thinking about masculinity and explore their leadership potential in the fight against gender-based violence.

Roll Red Roll shifts the lens and burden from the victim to the perpetrators, bystanders, witnesses, and communities to understand and address the problem. By examining harmful notions of masculinity, Roll Red Roll is shining a light on “rape culture”— a culture that allows sexual assault to be normalized and dismissed. At the heart of this film and campaign, we are opening up a national dialogue that engages men and boys including fathers, coaches, and teens, to get involved in the work to prevent violence and shift culture.

As both an educational tool and a catalyst for social and behavioral change, Roll Red Roll is uniquely poised to incite critical conversations with students, thought leaders and grassroots activists working to eliminate gender violence. Director Nancy Schwartzman, a globally recognized human rights activist, has been using film and technology to transform the culture around gender-based violence for over 10 years. Never have we been so primed for this conversation. 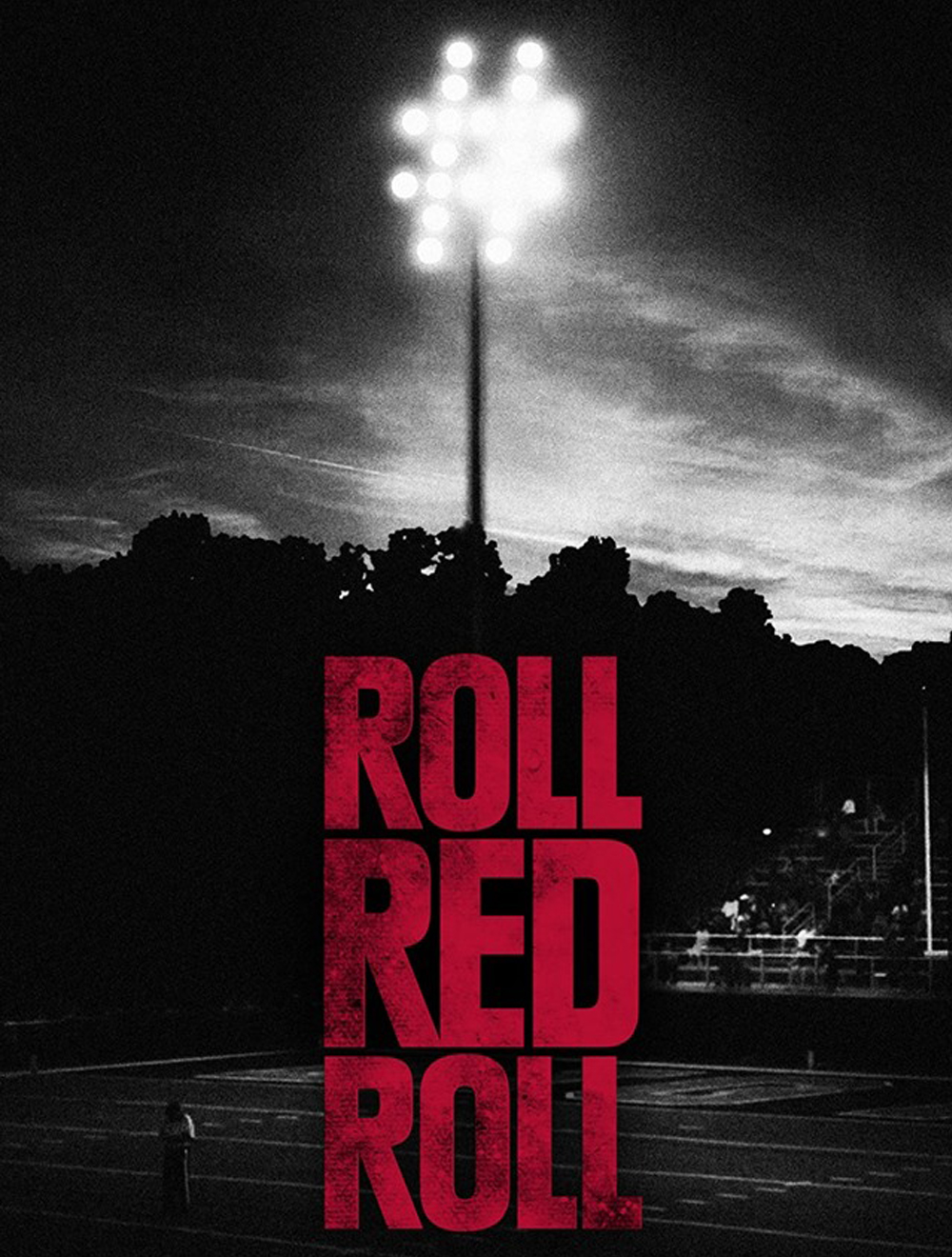