Songs at the Center, presented by PBS

The Canton Palace Theatre hosts a taping of the PBS series, Songs at the Center, on Monday, October 25, 2021 at 7pm. Seating begins at 6pm.

The series, which has been seen on more than 385 stations and is hosted by songwriter Eric Gnezda, will feature fellow songwriters The Shootouts, and Don Dixon and Marti Jones, with another artist to be announced.

The Canton Palace Theatre joins other Ohio concert halls in the series, whose purpose is to showcase the best songwriters in America in Ohio’s finest venues. The series is sponsored by JobsOhio and The James Cancer Hospital.

“We are honored to have been chosen to host this fantastic concert event and to be able to showcase our beautiful Canton Palace Theatre is the perfect acknowledgement of our almost 95 years of existence, here in Downtown Canton,” said Georgia Paxos, Executive Director of the Canton Palace Theatre Association.

“We’re pleased to be working with the top-notch crew at The Canton Palace Theatre,” said Executive Producer, Jack FitzGerald. “Our show highlights the songwriter and their stories. We’re pleased to bring the show to Canton, where we welcome an enthusiastic audience.”

Songs at the Center is taping its eighth season, and has welcomed John Oates, Rodney Crowell, Janis Ian, Jim Brickman, and Delbert McClinton, among others.

Tickets for the concert are available to Canton Palace Theatre Association Individual or Corporate members only.  Current Members of the association will be emailed information on how to reserve their tickets for this performance. Seating is limited and is general admission.

For more information on Songs at the Center, please visit: songsatthecenter.tv. 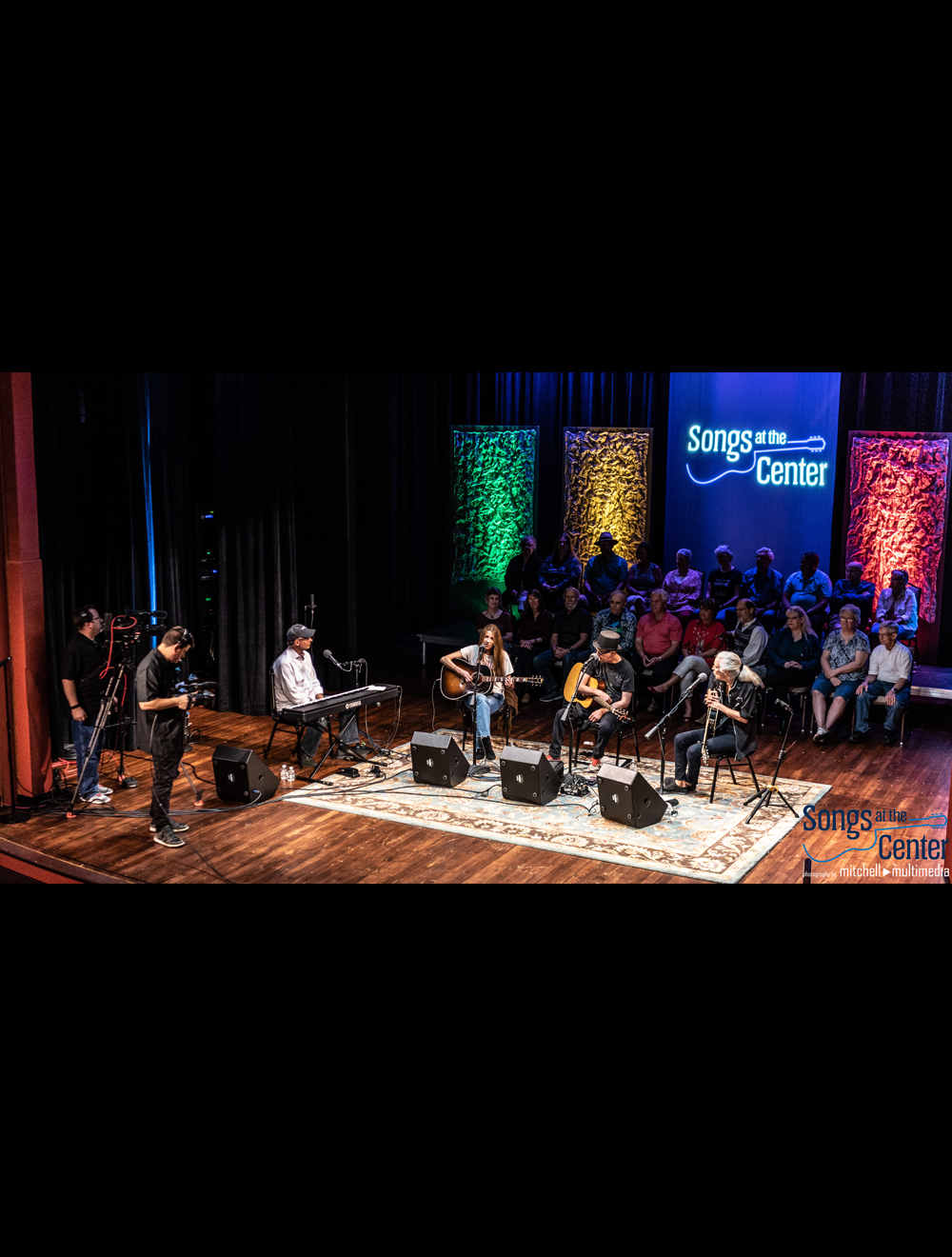