Live Nation Presents Michael Stanley & The Resonators w/ Special Guest The Vindys
Cleveland native Michael Stanley is Cleveland’s heartland rock music phenomenon. From the mid 70’s to the mid 80’s, he and the Michael Stanley Band enjoyed a loyal following, touring with some of the superstar bands of that period including Eagles, Foreigner, KISS, and The Doobie Brothers. They produced several Top-20 and Top-30 hits, among them “He Can’t Love You” in 1980 and “My Town” in 1983.

Nicknamed MSB by its fans, the band set astonishing attendance records at Cleveland area venues, including a record 20,320 at the Richfield Coliseum on July 20, 1979 and a record 40,529 for two Coliseum concerts on December 31, 1981 and January 1, 1982. Arguably, the band’s greatest attendance achievement was the four night sold-out stand at Blossom Music Center August 25, 26, 30 and 31, 1982, setting a total attendance of 74,404, a record that still stands 37 years later.  This year, the Cleveland Arts Prize honored Michael Stanley with a special Lifetime Achievement Award celebrating his incredible 50-year career in music, local media and philanthropy.

Since 2013, THE VINDYS have become one of the most sought after, premier bands in the Northeast Ohio area with their unique blend of pop, jazz, and rock. They have been described as “a vibrant slice of vintage pop theatre.” (Music Connection Magazine) and “slinky, sultry, and jazzy” (Guy D’Astolfo, The Vindicator). Through the incorporation of multiple genres into one cohesive sound, The Vindys have the ability to appeal to a wide audience. Their versatility and incomparable style are one of the many reasons why The Vindys are a rarity amongst other groups. Their professional sound, as well as alluring stage presence and magnetic charisma, is supported by the band’s background and expertise in music performance, education, and production. 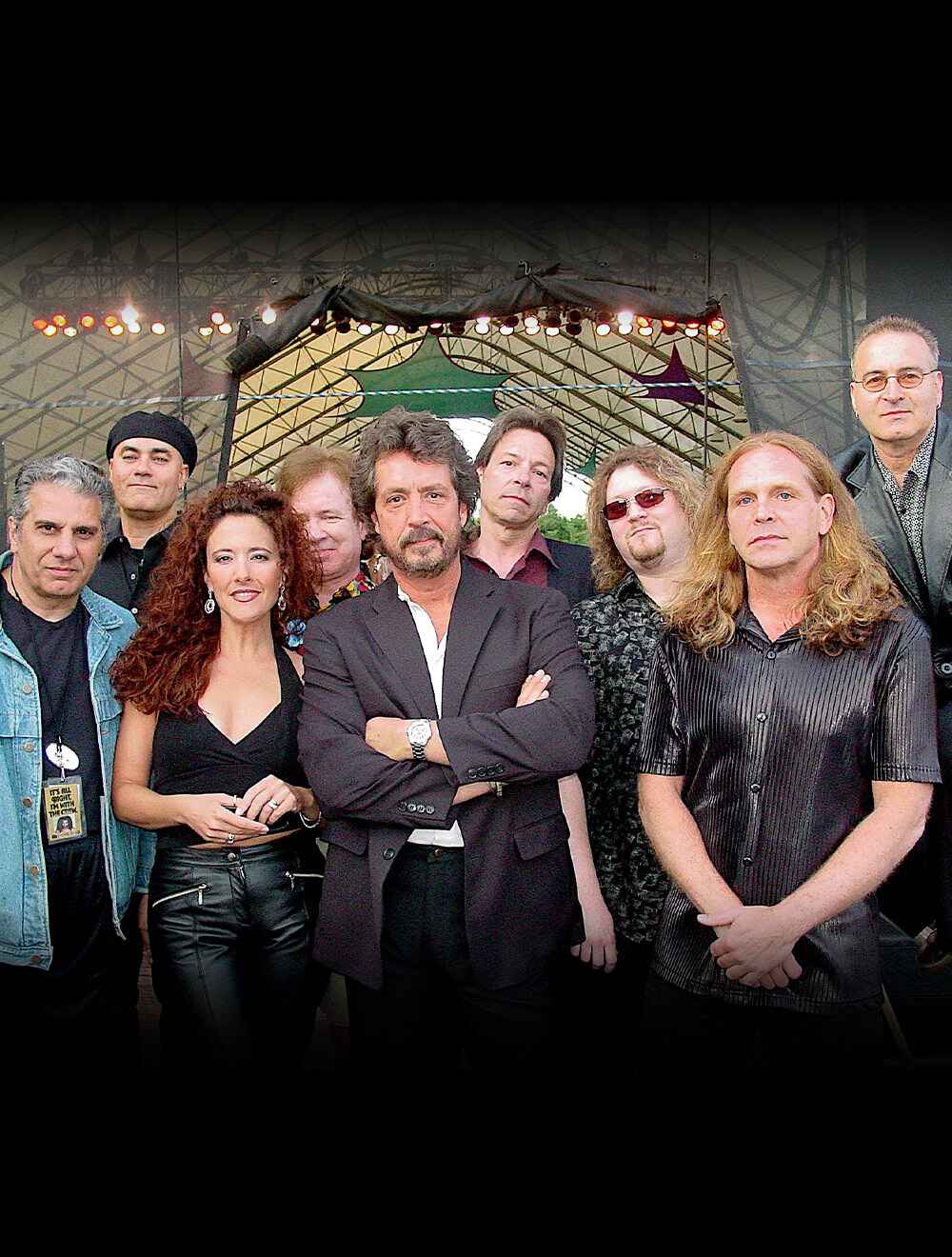