Chris Isaak with special guest The Shootouts, presented by Live Nation
Over the course of his three-decade plus career, Platinum-selling and GRAMMY-nominated singer & actor Chris Isaak has performed to sold-out crowds across the globe with his longtime band Silvertone. His music and film credits include nine critically acclaimed studio albums, twelve chart-topping singles along with several motion pictures, such as The Silence of the Lambs and That Thing You Do!.  His work has also taken him behind the scenes, creating music for multiple film soundtracks, including Eyes Wide Shut, True Romance, Wild at Heart, and Blue Velvet. Isaak has starred in his own critically acclaimed television series The Chris Isaak Show on SHOWTIME, has previously served as a judge on The X Factor Australia, and hosted the music talk show, The Chris Isaak Hour on BIO. 2019 marked the 30th Anniversary of Isaak’s beloved Heart-Shaped World album, which includes his breakthrough classic “Wicked Game.” He is currently recording a new studio album in Nashville.​

Hailing from Akron, Ohio, The Shootouts are known for their energetic blend of honky-tonk, Americana, and traditional country. After releasing their acclaimed 2019 debut Quick Draw, the band charted Top 50 on Americana radio and in 2020, were nominated for an Ameripolitan Music Award for “Best Honky-Tonk Group.”

They have shared the stage with luminaries Marty Stuart, Asleep at The Wheel, Steve Earle, Jim Lauderdale, the Nitty Gritty Dirt Band, Radney Foster, Sheryl Crow, Chris Isaak, Raul Malo, Kim Richey, and many more. The band was also invited to perform an official showcase at AmericanaFest 2021 in Nashville.

DOORS OPEN: 7:00 PM
TICKETS: $67.50, $54.50, $44.50 plus service fees. All seats reserved. On sale to the public April 8, 2022 at 10am.  Presale for CPTA Members April 7, 2022 at 10am.  Tickets also available through Ticketmaster.
The Canton Palace Theatre Box Office, using the eTix ticketing platform, and Ticketmaster are the only authorized ticket sellers for this event. 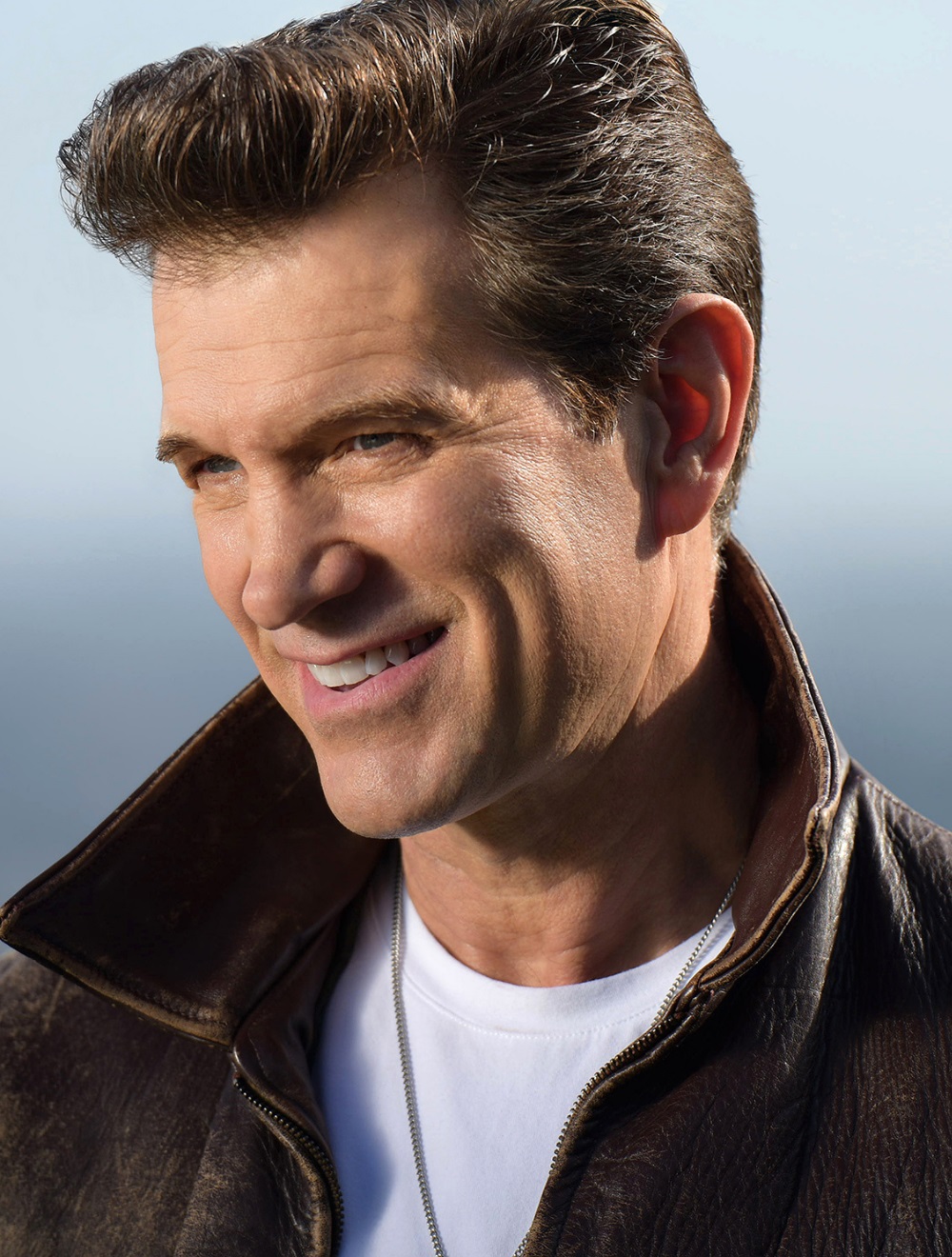