Audiences will vote for their favorite films in each genre and cash prizes will be awarded.

Come on Friday night April 26th for a Preview of the festival.  All day saturday we’ll screen different genres of short films. Sunday night will feature the award winning short films from each block and a special jury prize of $1000 dollars.

Sponsored in part by:

Tickets:      $30.00 All Festival Pass [Includes all screenings and events] $ 5.00 for per block
Admission by donation to Welcome Party

Tickets:      $20.00 All Day Pass
$10.00 All Day Student Pass [Must have valid Student ID] $5.00 per block of films at Canton Palace Theatre
Admission by Donation for films shown at The Hub Art Factory 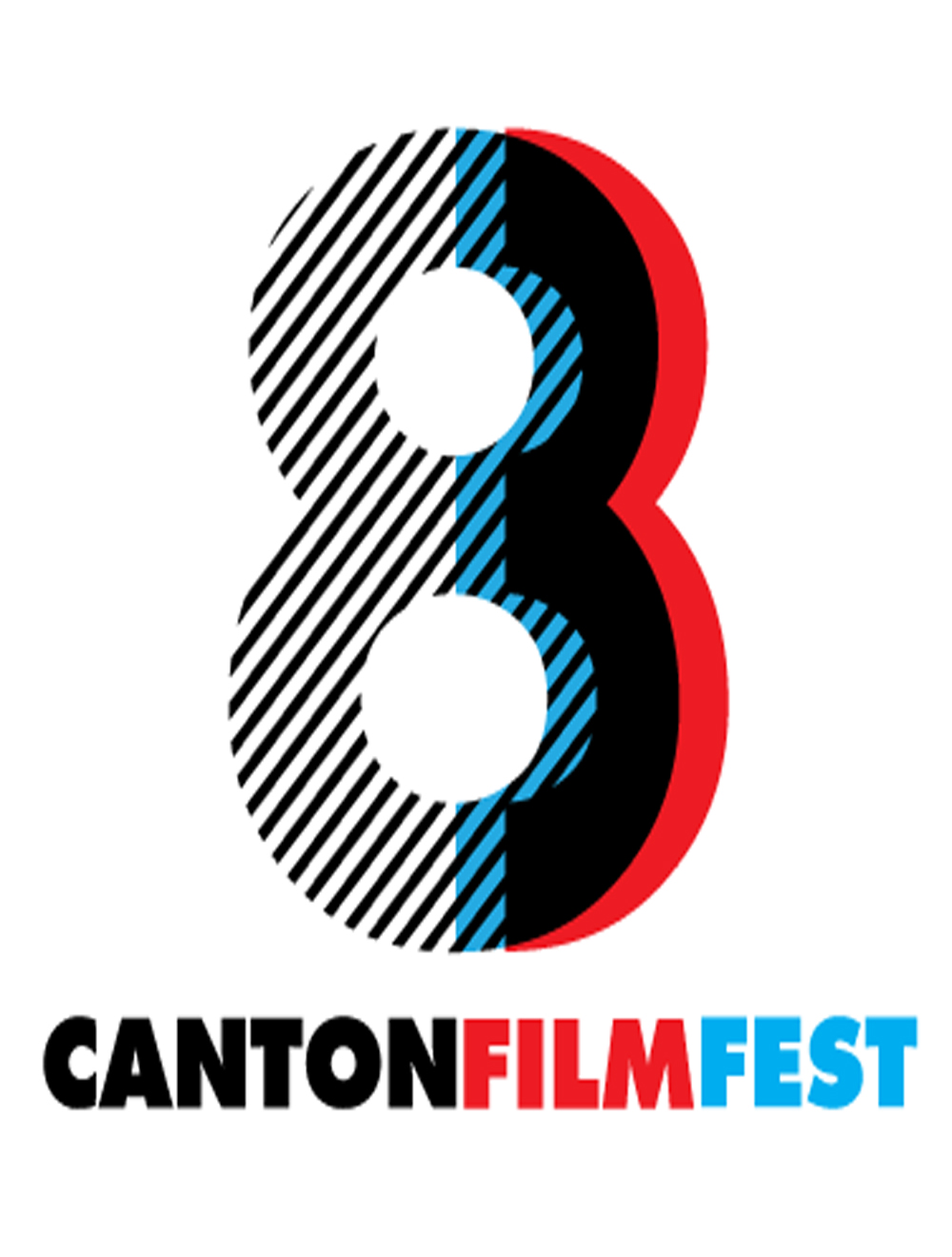