NBA Evan made his mark mid to late 2021 with songs “On a mission” and “Private Plane”.  “On a mission” has over 35 thousand streams on Soundcloud. NBA knew he had to keep pursuing his dreams with his last mixtape “18”. After he drop “18” he knew that he to make a change in how he saw music. NBA left his home studio behind to work with Marvgang Entertainment Studios and get some traction from Artist and Producers. In addition NBA Evan has made great strength and strives combining east coast hiphop/rap with soulful and smooth R&B lyrics. with his upcoming studio recorded EP “NBA World” (March 4) also singles “Business Bentleys” (February 28th) “Let the Truth Be Told” (March 5th). NBA has been working hard to make his dreams into a reality and doesn’t have any plans of slowing down. 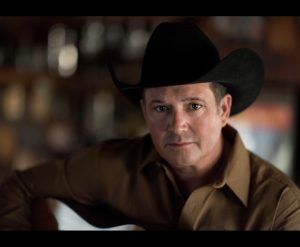 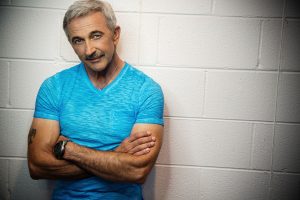 Dwight Yoakam has sold more than 25 million albums worldwide, and he is a 21-time nominated, multiple GRAMMY Award winner. He has 12 gold albums and 9 platinum or multi-platinum albums, with five of those albums topping Billboard’s Country Albums chart and another 14 landing in the Top 10. Nearly 40 of Yoakam’s singles have charted on Billboard, with 14 peaking in the Top 10.

Yoakam’s self-curated SiriusXM channel, titled Dwight Yoakam and The Bakersfield Beat ‘Where Country Went Mod’, will launch in late April. The channel celebrates the Bakersfield sound and those whom it has inspired, including Buck Owens, Merle Haggard, Wynn Stewart, Tommy Collins, The Byrds, The Flying Burrito Brothers, Eagles, The Blasters, Lucinda Williams, and more. It encompasses all that is California country and country rock, in all of its various and varietal hybrid forms, from Ricky Nelson to Emmylou Harris and Linda Ronstadt. The channel includes artists from the movement in LA in the early to middle ‘80s that Yoakam broke out of and features bands as diverse as X, Lone Justice and Los Lobos. This movement was encapsulated on the series of albums titled A Town South of Bakersfield and has led variations over time to the current continuing country scene in LA, all of which Yoakam has dubbed as a segment for his channel entitled “That Town South of Bakersfield: From Cow Punks to Now Punks”.

In 2016, Yoakam released his bluegrass album Swimmin’ Pools, Movie Stars… on Sugar Hill Records. Featuring a band of bluegrass luminaries, this album boasts a collection of reinterpreted favorites from his catalogue, as well as a cover of Prince’s “Purple Rain”. Produced by nine-time GRAMMY winner Gary Paczosa (Alison Krauss, Dolly Parton), Jon Randall (songwriter of “Whiskey Lullaby”), and Yoakam himself, and mixed by Chris Lord-Alge, this album reflects the love for bluegrass music that Yoakam developed at an early age in Kentucky and that has inspired him for many years thereafter.

In addition to his musical career, Yoakam is a formidable film and television actor who has appeared in over 40 feature films, including Sling Blade and Panic Room. In 2016, he recurred in David E. Kelley’s Amazon series Goliath. Recently, he appeared in director Steven Soderbergh’s film Logan Lucky with Channing Tatum and Daniel Craig. Yoakam is capable of seamlessly melting into his roles and impressively standing toe-to-toe with some of the world’s top thespians over the course of his storied and successful acting career, including Jodie Foster, Tommy Lee Jones, Jared Leto, Forest Whitaker, and Matthew McConaughey.

Todd Rundgren is a pop-rock / progressive-rock singer, multi-instrumentalist, songwriter & record producer from Philadelphia who has experimented in a diverse range of styles as a solo artist, and also as a member of the band Utopia. He was inducted into the Rock & Roll Hall of Fame this year (2021).

Please note this tour is requiring all fans to provide PRINTED proof of a negative COVID-19 test within 72 hours of the event OR full vaccination for entry.

■ Unvaccinated fans over 12 years old with a valid medical restriction will be required to take a COVID-19 diagnostic test within 72-hours before entry to the facility, and will provide printed proof of negative result prior to entering the venue.

This is the driving force behind Ravenwood, fronted by Joe Vitale Jr. For the past 2 ½ decades, Joe has been clawing his way through the jungle-like terrain of the music scene—even if it means he has to crawl. But one thing’s for certain– with his blend of alternative rock &industrial, Ravenwood is poised to lead the aural revolution.

This isn’t cookie-cutter music from a sound-a-like artist. Ravenwood, an alternative rock band out of Akron, Ohio, is unique– out-of-the-box honesty with no B.S. Joe has taken life’s knocks, heartache, disappointment, falsehoods, doubt and frustration– rolled-up his sleeves, and turned it all into a message of strength on Ravenwood’s debut album “Ravenous” released in 2021.

Joe’s positivity, his faith and beliefs are woven throughout his critically acclaimed albums, including his solo albums. Music is in his blood. Maybe literally. This multi-instrumentalist is the son of legendary rock drummer Joe Vitale, and spent his early years cutting his teeth on the road with Joe Walsh, The Stephen Stills Blues Band, and Crosby, Stills and Nash. Joe is currently the backup drummer for Donnie Iris & the Cruisers. 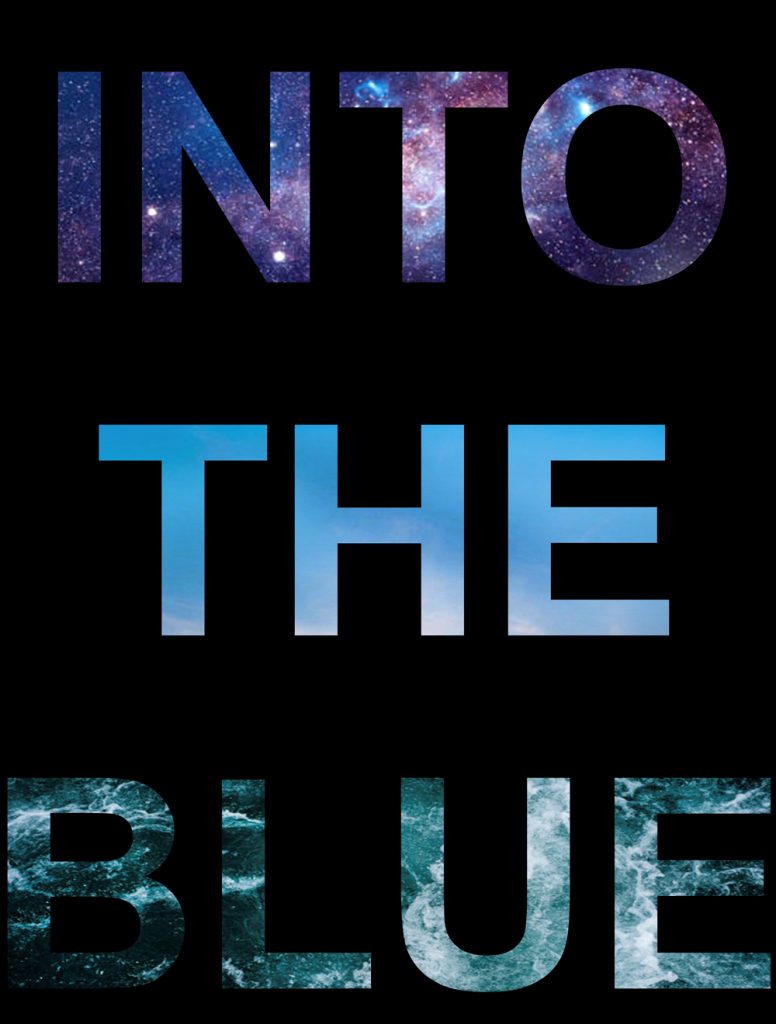 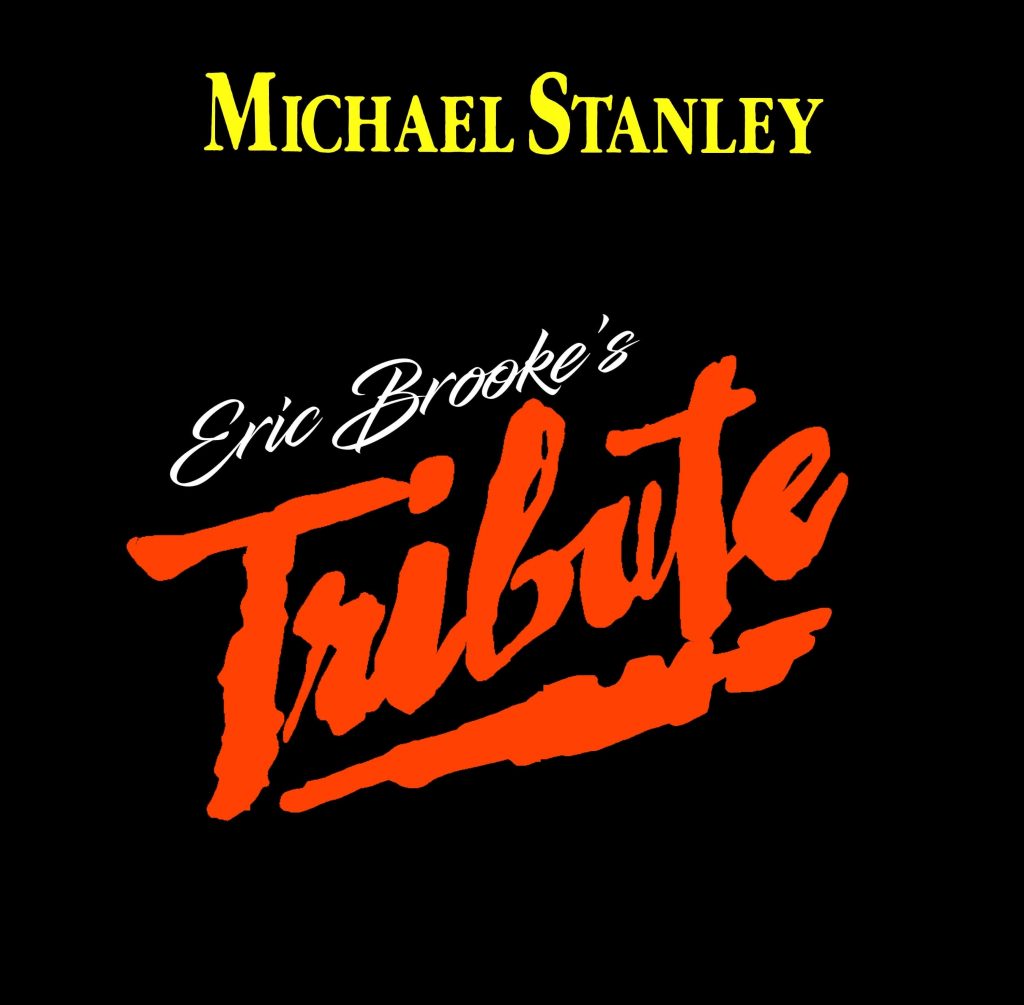 Sponsored in part by funding from ArtsinStark and Visit Canton

An Electric Light Orchestra Tribute show to remember! “Into the Blue” will be performing on Saturday, October 16th at 7:00 p.m. at the Canton Palace Theatre. With them they are bringing ELO’s smash hits! With a line up of professional musicians and guests from the Tuscarawas Philharmonic, you’ll see a show you won’t forget!

A Motown Christmas features a world-class vocal group, assembled from past and present members of Motown’s most legendary groups…The Temptations, The Miracles and The Contours.

A Motown Christmas is a powerful family-oriented show combining Motown’s greatest hits with everyone’s favorite holiday classics.  This show features those famous Motown trademarks…dazzling choreography and unforgettable harmonies all performed in that memorable, soulful Motown style.​This is an evening not to be missed, bring the family, dance, sing and enjoy this special, holiday spectacular.

DOORS OPEN: 6:30 PM
ADMISSION: $54, $49, $44 plus fees. All seats reserved.  Tickets on sale July 15 at 10 AM.
The Canton Palace Theatre Box Office, using the eTix ticketing platform, is the only authorized ticket seller for this event.

A Motown Christmas features a world-class vocal group, assembled from past and present members of Motown’s most legendary groups…The Temptations, The Miracles and The Contours.

A Motown Christmas is a powerful family-oriented show combining Motown’s greatest hits with everyone’s favorite holiday classics.  This show features those famous Motown trademarks…dazzling choreography and unforgettable harmonies all performed in that memorable, soulful Motown style.​This is an evening not to be missed, bring the family, dance, sing and enjoy this special, holiday spectacular.

Hailed as one of the “most important bands in music since the dawn of the rock and roll era” by former President Bill Clinton, the legendary rock and roll band with horns, Chicago, came in at #4, the highest charting American band in the chart’s history, in Billboard Magazine’s recent Top Bands And Duos. And Chicago is the first American rock band to chart Top 40 albums in six consecutive decades.