Mike Massimino’s book, Spaceman: An Astronaut’s Unlikely Journey to Unlock the Secrets of the Universe, has received rave reviews and is a New York Times best-seller.

A spacewalker on the final two Hubble Space Telescope servicing missions, Mike Massimino and his crews traveled faster (Mach 26) and higher (350 miles) than any other astronauts in the 21st century while increasing the discovery capabilities of arguably the greatest scientific instrument ever built by a factor of 100. During the final Hubble servicing mission, Mike was faced with both success and life-threatening challenges as he performed the most intricate repair ever attempted in space. He also became the first person to tweet from space and currently has over 1.2 million Twitter followers. On his last mission, Mike set a team record for cumulative spacewalking time and became the last person to work inside of the Hubble Space Telescope. He has made numerous television appearances, including a recurring role as himself on the hit CBS sitcom The Big Bang Theory. He is featured in acclaimed director Darren Aronofsky’s 2018 series One Strange Rock on the National Geographic Channel, and is the host for Science Channel’s series The Planets and Beyond. He has been a frequent guest on late-night television broadcasts, has hosted educational television programs, and has provided expert commentary on many morning shows and network and cable news programs. He was also featured with his crew in the IMAX film Hubble 3D and has been called “the real-life astronaut who inspired George Clooney’s role” in the film Gravity. 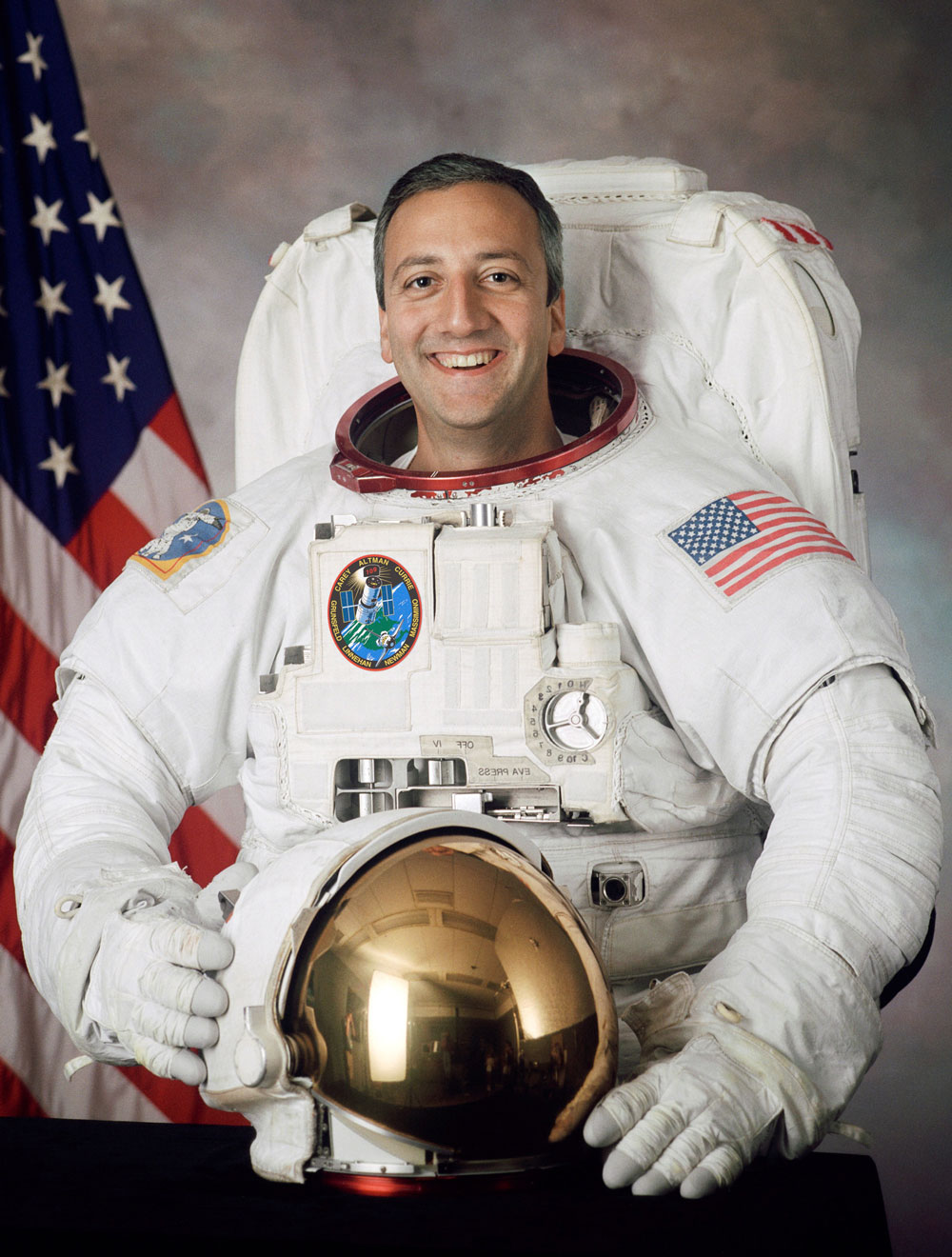