WHY ELIZABETH VARGAS IS CAPTIVATING AUDIENCES With her signature candor and insight, Elizabeth Vargas gives audiences a behind-the-scenes look at today’s live news reporting and ever-evolving media. She shares her experiences breaking some of the biggest stories and reporting from the front lines around the world, from Hurricane Katrina, to the war in Iraq, to the crisis in Beslan, Russia, and back to the White House. Vargas also bravely discusses how alcoholism has affected her life and career, and why she chose to publicly share her struggle with the disease and her ongoing recovery.

ABOUT ELIZABETH VARGAS Emmy Award-winning journalist Elizabeth Vargas has traveled the world covering breaking news stories, reporting in-depth investigations, and conducting newsmaker interviews. She is the host of A+E Investigates. She most recently co-hosted the hit newsmagazine show 20/20 and previously served as co-anchor of World News Tonight, anchor of World News Tonight Sunday, news anchor and frequent co-host on Good Morning America, correspondent for 20/20 and Primetime Thursday, and was the co-anchor of Primetime Monday.

During the historic Iraqi elections in December 2005, she reported extensively for World News Tonight from Baghdad on both civilian life in Iraq and American military involvement there. She has interviewed leaders from around the world, including President Bush from the oval office in the White House. Vargas has also anchored ABC News coverage of live, breaking news stories including the deaths of President Ronald Reagan and John F. Kennedy, Jr., as well as Hurricane Katrina’s devastation of the U.S. Gulf Coast. Her story on the hero NICU nurses of Hurricane Sandy was part of the ABC News’ Peabody Award winning coverage. Vargas won an Emmy in 2000 for Outstanding Instant Coverage of a News Story for anchoring live coverage of the Elian Gonzalez case.

She joined ABC News from NBC News, where she was a correspondent and anchor, primarily for Dateline NBC and Today. Also at NBC, she served as a correspondent for the newsmagazine Now With Tom Brokaw and Katie Couric as well as substitute anchor for the weekend editions of NBC Nightly News.  In 2016, Vargas released her memoir, Between Breaths: A Memoir of Panic and Addiction. The book details her struggles with anxiety and alcohol, and tells a powerful story of healing and coping.

Vargas graduated with a bachelor’s degree in journalism from the University of Missouri in Columbia, Mo., where she began her broadcasting career as a reporter/anchor for KOMU-TV.  During her time as co-anchor of ABC’s 20/20 with David Muir, Vargas was credited by The New York Times for reinvigorating the newsmagazine format with her “intellectually brave” reporting. 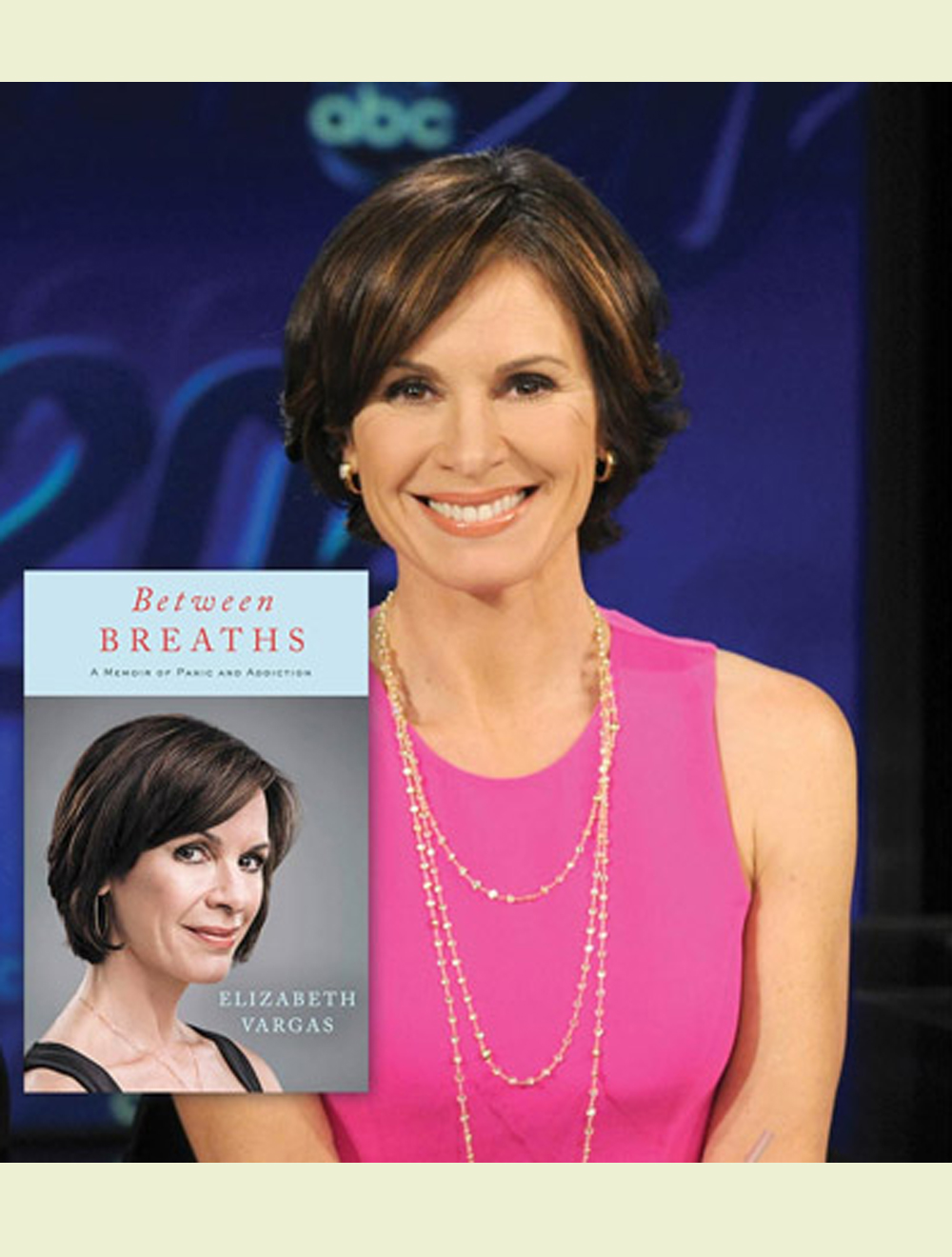