Ron White
Comedian Ron “Tater Salad” White, who first rose to fame as the cigar-smoking, scotch-drinking funnyman from the Blue Collar Comedy Tour phenomenon, has long since established himself as a star in his own right. Over the past 15 years, White has been one of the top grossing stand up comedians on tour in the country. His comedy recordings have sold over 14 million units (solo and with the Blue Collar Comedy Tour), he’s been nominated for two Grammys, he was featured in the Cameron Crowe Showtime Series, “Roadies,” and he even authored a book that appeared on the New York Times Best Seller List.

Audience members at White’s shows might notice a change in the stage set up — while the ever-present cigar, remains ever-present, Ron decided to forego his signature scotch drink, in favor of a glass of tequila. In fact, he enjoyed the taste so much, he bought the company. Fans can purchase their very own bottle of Number Juan Tequila, by visiting www.TatersTequila.com.

Touring nearly nonstop since the Blue Collar days, the masterful storyteller shows no signs of slowing down. Ron White has announced a number of 2019 tour dates, beginning in January, and extending well into the Spring and early Summer.

Ron White “200 Proof” VIP Experience!
Want a premium seat, typically in the first 5 rows and meet Ron White at the show? Wanna ask him a question? Take a picture with him? Just see for yourself if that’s really tequila he’s drinking? If your answer is yes, then purchase the Ron White “200 Proof” VIP Experience!
At the VIP experience you’ll be a part of a small group of fellow fans talking with Ron White and taking a photo with him. Not only will you get this special access after Ron’s show, you’ll receive a VIP access pass personally signed by Ron White.
Check out this video of other fans having a great time at Ron’s 200 Proof VIP Experience: https://www.youtube.com/watch?v=MWxFB1zKDa4&feature=youtu.be
Package Includes:
– Premium Seat Ticket (typically in First 5 Rows)
– Q & A session with Ron White
– A photo with Ron White
– VIP access pass personally signed by Ron White
– Autographed note from Ron White
– Exclusive Merchandise Item
*Check in early at the merchandise table with our VIP manager on tour. 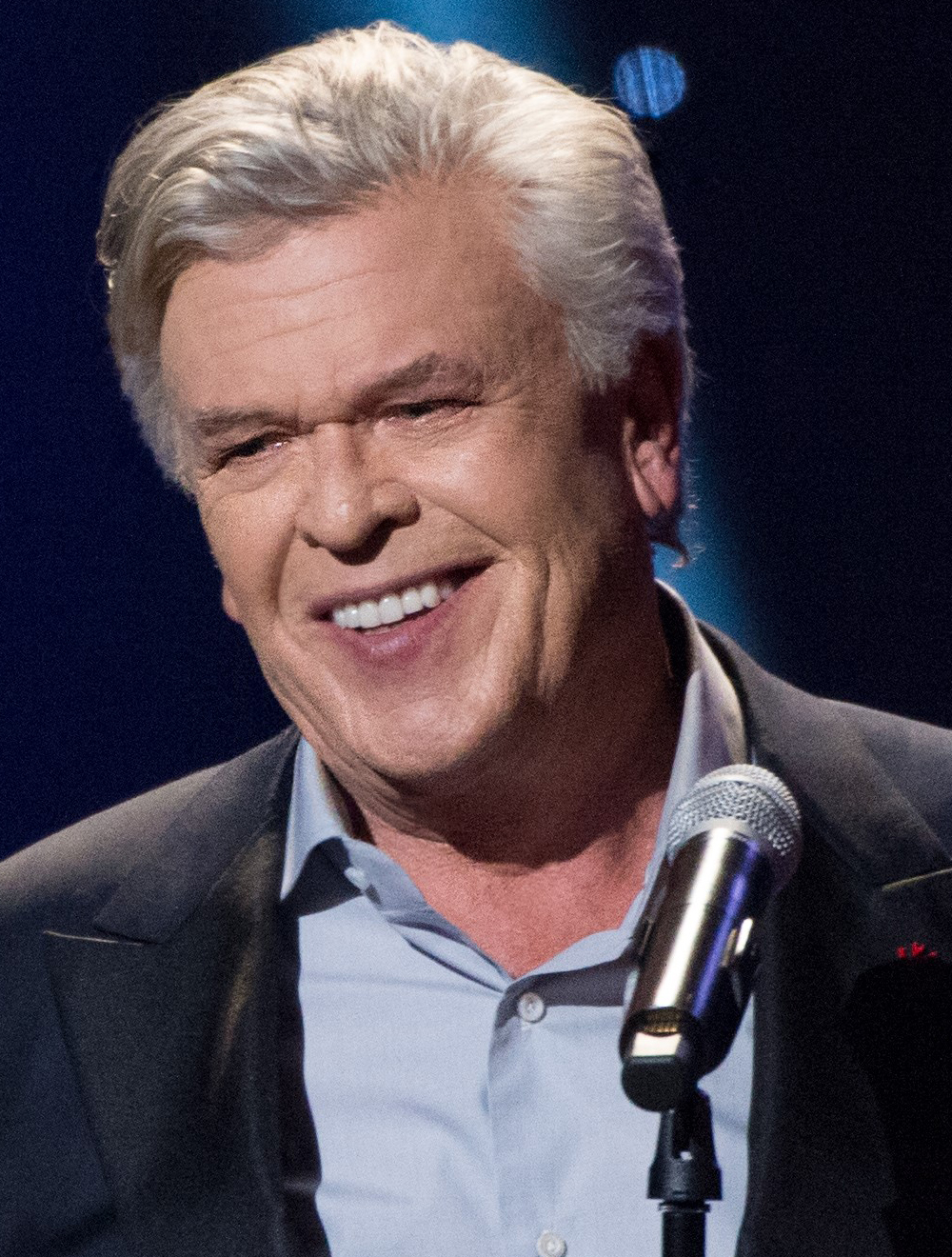