COME JOIN OUR SISTERHOOD! Four women at a lingerie sale have nothing in common but a black lace bra AND memory loss, hot flashes, night sweats, not enough sex, too much sex and more! This hilarious musical parody set to classic tunes from the ‘60s, ‘70s and ‘80s will have you cheering and dancing in the aisles! See what more than 15 million women and fans worldwide have been laughing about for 18 years! It’s the Hilarious Celebration of Women and The Change!® 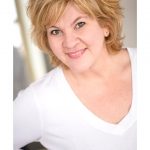 Teri Adams (Iowa Housewife) Teri Adams has been with MENOPAUSE THE MUSICAL® since 2006, where she first played the Iowa Housewife at The American Heartland Theatre in Kansas City. A native Kansan, Teri has performed on most Kansas City Stages over the last 25 years, and has toured nationally with MENOPAUSE THE MUSICAL® for over a decade. Some regional credits include: BLUES IN THE NIGHT, STEEL MAGNOLIAS, I LOVE YOU BECAUSE (American Heartland Theatre), LEND ME A TENOR, BABY, 25TH ANNUAL PUTNAM COUNTY SPELLING BEE (Great Plains Theatre), RUTHLESS!, DIRTY BLONDE, and the World premiere of Gregg Coffin’s RIGHT NEXT TO ME (Unicorn Theatre). Teri is a two-time featured soloist at The Kennedy Center, has appeared on NBC’s THE TODAY SHOW as a cast member of MENOPAUSE THE MUSICAL® – Survivor Tour (partnership with Susan G. Komen Foundation), and has been seen at The Merry Go Round Theatre (NY), The Asolo Reperatory (FL) and Geva Theatre (NY). Teri is a diehard Kansas Jayhawks fan and a proud member of Actors Equity. Thank you for supporting live theatre! 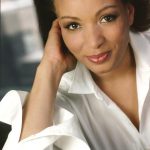 Soap Star across the nation off and on since 2004 after completing world tours as a Guest Entertainer with Royal Caribbean Cruise Lines. With numerous regional commercials and TV appearances to her credit, some favorite Broadway, Off-Broadway and Regional theatre credits include: LENA HORNE: THE LADY AND HER MUSIC, SHADOW BOX (Beverly), OUR LADY OF 121ST STREET (Inez), HAIRSPRAY (Motor Mouth Mable), NUNSENSE (Sister Herbert), CHICAGO (Matron Mama Morton), and BARNUM (Joyce Heth). Winner of a Presidential Award for Best Overseas USO Tour, Donna worked with Richard Pryor ‘Here and Now’, co-wrote and recorded with Atlantic Records as a member of Company B and solo with Sleath Records in Holland. She performed with The Platters, Ben Vereen, Mary Wilson of the Supremes, Latin Superstars El Puma and Chayanne to name a few. “It is truly an honor to be a part of the MENOPAUSE THE MUSICAL® family. To bring joy and laughter to our audiences while building lasting friendships and sisterhood on and off the stage continues to be a wonderful experience.” Donna is a proud member of AEA. 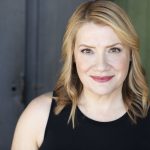 Kimberly Vanbiesbrouck (Soap Star) has had the great pleasure of performing Soap Star in MENOPAUSE THE MUSICAL®, in theatres across the country. Her first production was in her hometown of Detroit, where MENOPAUSE THE MUSICAL® was awarded the honor of longest-running musical in the city’s history and Best Ensemble Cast. Currently she resides in Chicago, where some of her other credits include, MOTHERHOOD THE MUSICAL, Judy Garland in BEYOND THE RAINBOW, FORBIDDEN BROADWAY, SWEET CHARITY, ALWAYS, PATSY CLINE, A CHORUS LINE, and CAT ON A HOT TIN ROOF. Kimberly is also a certified yoga, barre and kickboxing instructor. She feels extremely blessed and would like to take this opportunity to thank GFour Productions for bringing her back into the MENOPAUSE THE MUSICAL® family. Kimberly would also like to send all her love and appreciation to the best production she ever created…her beautiful daughter, Isobel. The theatre world is yours to conquer, my girl! 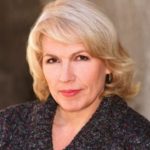 Roberta B. Wall (Earth Mother) first stepped on stage with MENOPAUSE THE MUSICAL® in the original L.A. production, which opened in 2003. Since then, she has toured with the show in the role of “Iowa Housewife”, performing coast to coast. She was brought on as vocal director for Menopausia, the Spanish version of the show in 2013, and has continued on as National Asst. Musical Director. Her other performing credits include: Broadway – original casts of SISTER ACT and LEAP OF FAITH. National Tours – SISTER ACT, BEAUTY AND THE BEAST. Regional – Sacramento Music Circus, Alliance Theatre in Atlanta, Laguna Playhouse, Long Beach C.L.O. , La Mirada C.L.O. .Recordings include the cast albums of Lady Be Good, Pardon My English and Oh, Kay! on the Gershwin record label, Roxbury Records. Her eclectic career has also included singing Doo Wop with the group “Double Date” at Universal Studios Tour and Disneyland in Los Angeles, and appearing as a special guest on the TONIGHT SHOW WITH JOHNNY CARSON. 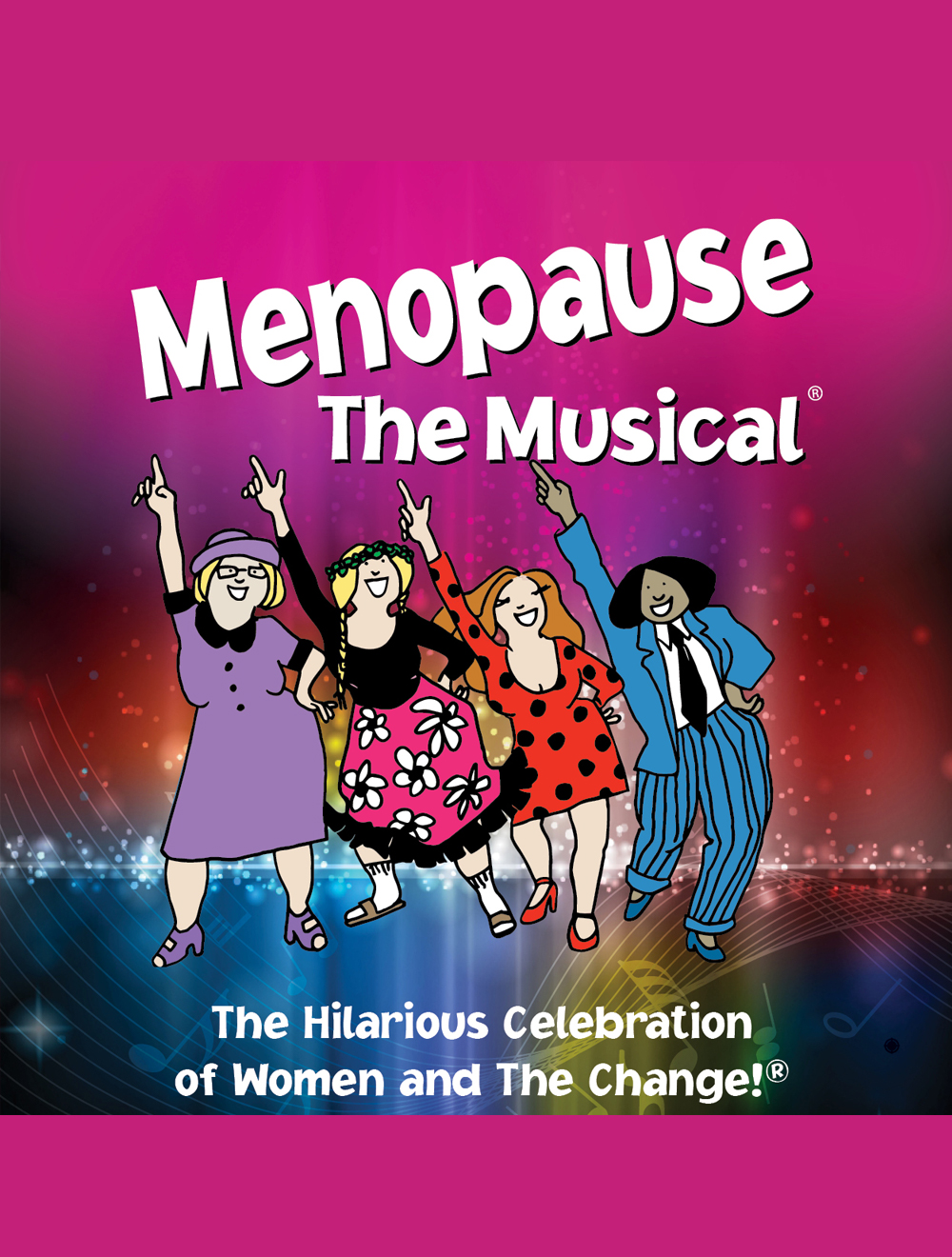