A.R. Gurney’s Love Letters is a funny and emotional portrait about the powerful connection of love. Two friends, rebellious Melissa Gardner and straight-arrow Andrew Makepeace Ladd III have exchanged notes, cards and letters with each other for over 50 years. From second grade, through summer vacations, to college, and well into adulthood, they have spent a lifetime discussing their hopes and ambitions, dreams and disappointments, and victories and defeats. But long after the letters are done, the real question remains: Have they made the right choices or is the love of their life only a letter away? 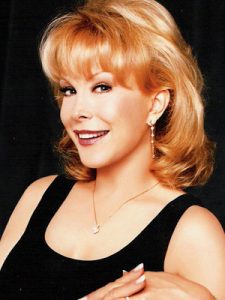 Barbara Eden Bio
Barbara Eden is one of America’s most endearing and enduring stars. Her iconic “I Dream of Jeannie” NBC Television series, launched in 1965, became an instant hit. The network series ran for five seasons (139 episodes) and has been airing continuously on cable and in syndication in the United States and abroad for more than five decades.

Barbara is one of Hollywood’s busiest actresses, appearing in a kaleidoscope of professional and personal activities. Film, television and theatre keep her busy as an actress with personal appearances, tours, numerous charitable events and home life all of which are a part of her regular agenda. 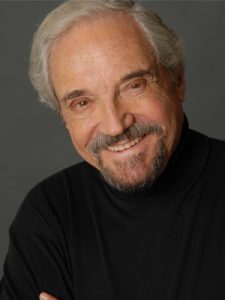 Hal Linden Bio
HAL LINDEN is an actor/ singer/ musician who has earned 3 Emmys and Broadway’s highest accolade, the Tony, for his lead role in the “Rothschilds.”  The versatile star easily shifts from roles in theatrical and TV films to projects for the legitimate stage and performances in the world’s finest nightclubs.

Some of his other accomplishments include:  44 weeks on Broadway as a cantankerous octogenarian in “I’m Not Rappaport”, critical kudos for his role as Alan Alda’s sexy, shallow sidekick in the Paramount feature, “A New Life”, a nine-city tour in “Man Of La Mancha” and concert dates ranging from performances with Dallas, St. Louis and Atlanta Symphonies (he plays Mozart on the clarinet) to appearances in Las Vegas, Reno and Atlantic City.

The native New Yorker began his show business career as a clarinet player and later toured as a singer with Sammy Kaye, Bobby Sherwood and Boyd Raeburn bands.  As a member of the U.S. Army band, he became involved in army revues.  That piqued an acting career.

After his discharge, Linden enrolled at New York’s American Theatre Wing.  He later studied with Paul Mann and Lloyd Richards.  His first major break came in 1958 when he was signed to understudy Sydney Chaplin in “Bells Are Ringing”.  Five days later, he made his Broadway debut.  He starred opposite Judy Holliday on Broadway and on tour with the national company. 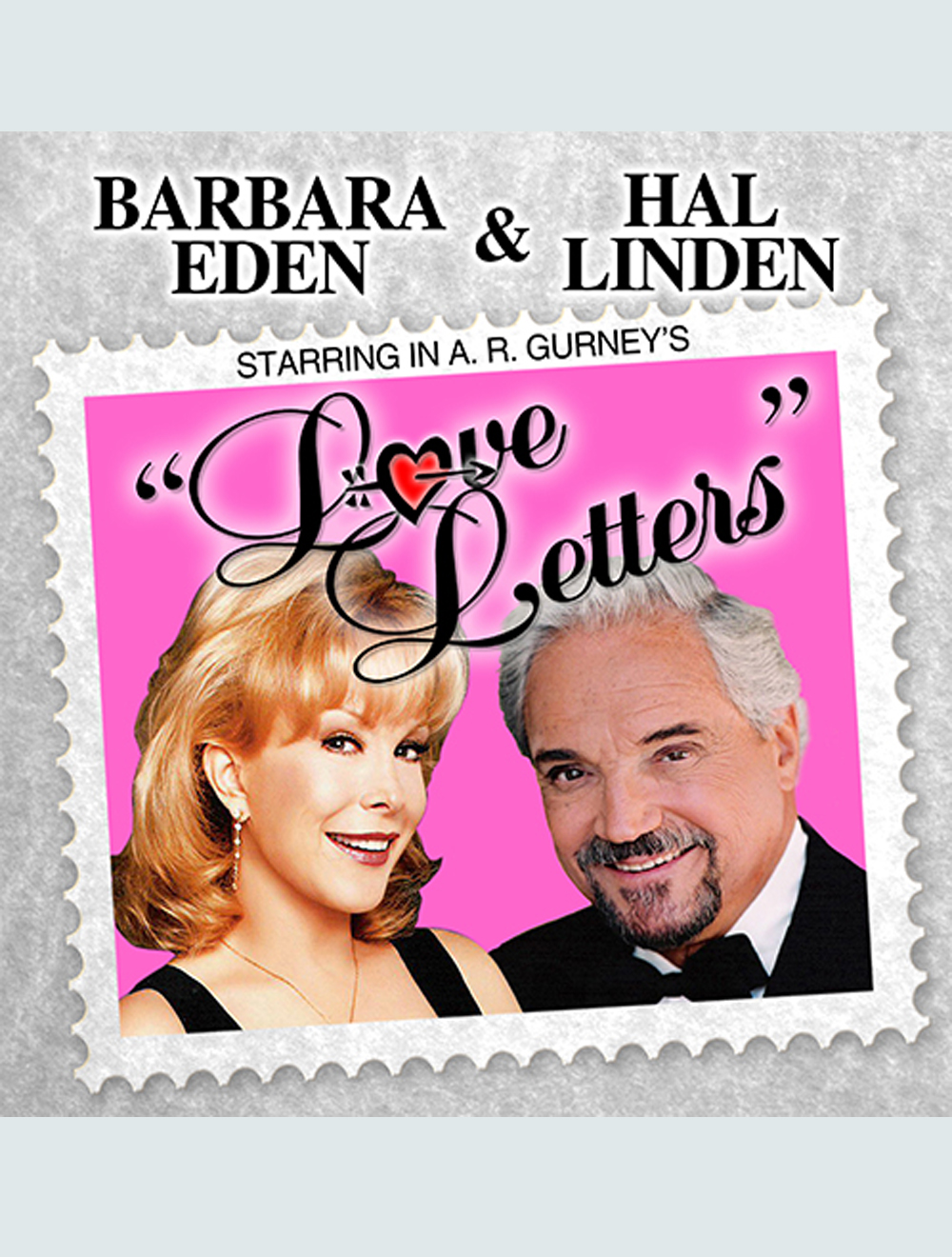