WRQK Rock 106.9 Presents Bret Michaels
American singer/songwriter, Bret Michaels, has sold over 50 million records worldwide, is a reality TV superstar with some of the highest rated reality shows in history as well as a lifelong type 1 diabetic. An entrepreneur, Michaels has created the multi-million dollar selling Pets Rock Collection with PetSmart, launched his own line of custom guitars and created “Bret’s Blend, Diet Trop-A-Rocka” which is a number
one selling beverage for Dr. Pepper/Snapple Group. Michaels, personally and through his Life Rocks Foundation has helped raise millions of dollars for charity and makes donations to not only diabetes awareness and research but to such causes as childhood cancer, Veterans organizations, PetSmart Charities, Operation Homefront, Fealgood Foundation and more. His talent, business acumen and natural candor have solidified him as “a cultural touchdown” in the words of former Viacom CEO Judy McGrath and made him one of the most sought-after performers, keeping him on the road for each of the last 10 years, for nearly 300 live performances, speaking engagements, charitable concerts and private engagements yearly. Michaels’ latest single and video, “Unbroken”—which he cowrote and recorded with his youngest daughter, Jorja Bleu—will be out on March 15, which also happens to be the music icon’s birthday. In the run-up to the release of the new single, Michaels has unleashed the #HotRocks Unbroken Challenge—a social media competition in which he is giving participants the chance to dance for a $10,000 donation to a charity of their choice and a VIP rockstar weekend getaway for the winner. For more information: www.bretmichaels.com. 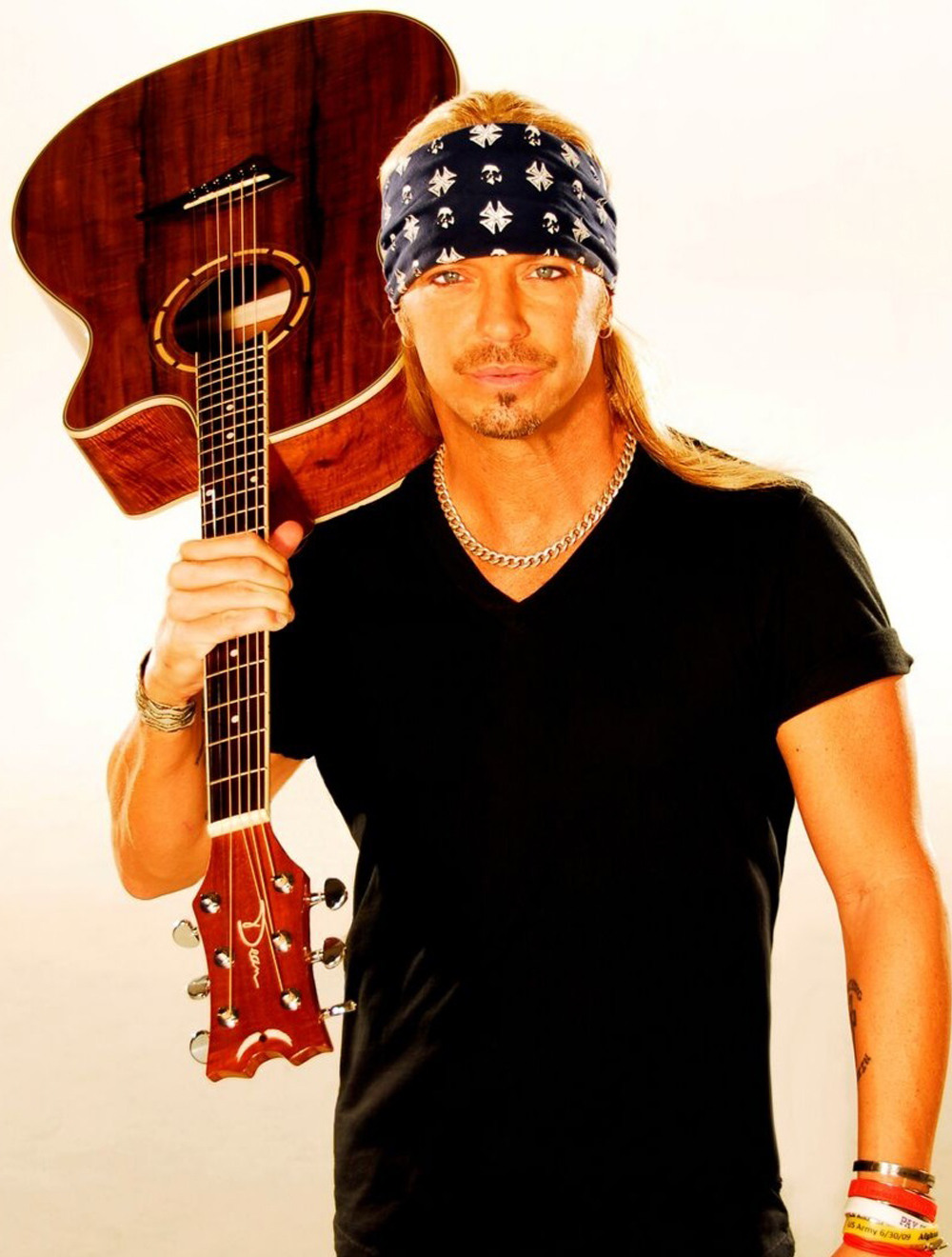