Sponsored in part by 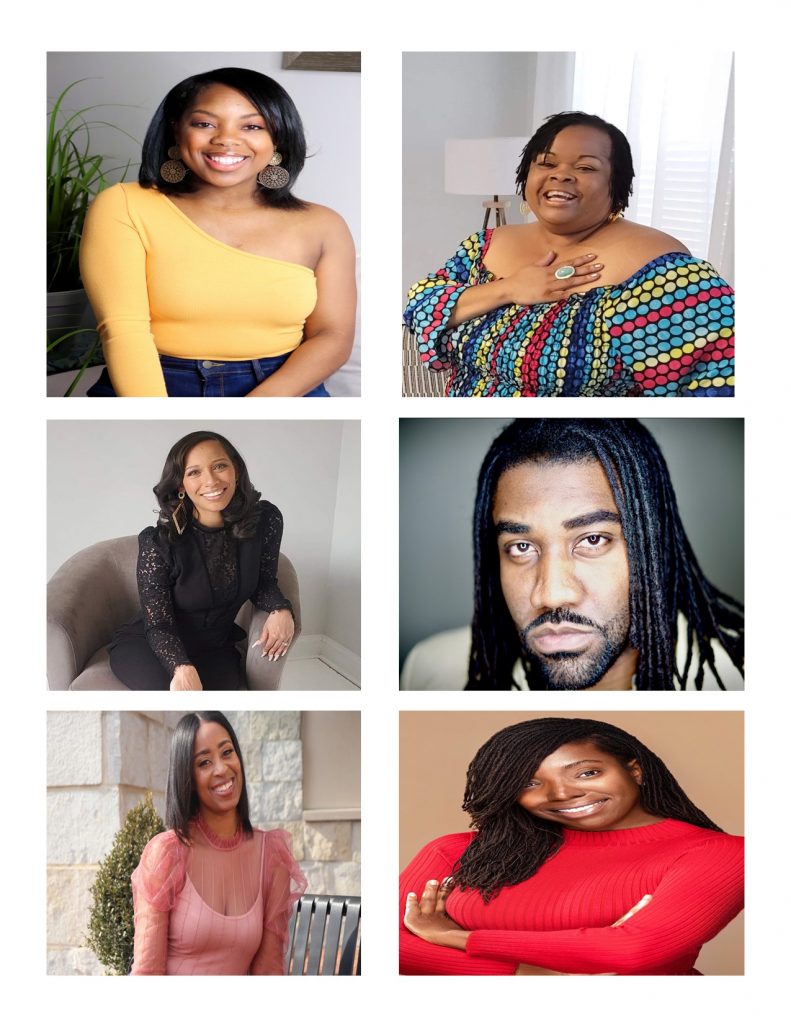 Moderator: Mike Wendt, Cleveland Film Commission
Q&A: Chase Crawford, Independent Film Maker (in person)
Crawford was 20 years old in 2017 when he founded Four by Three, an independent film studio, using money from the severance package he was given after being laid off. The studio has since produced or distributed more than a dozen projects including documentaries, dramas and television episodes that are streamed by about 2 million people per year on Apple TV, Amazon Prime, ABC and Comcast, according to Crawford. Four by Three earned $194,000 in revenue in 2020 and $263,000 from January through October 2021.< 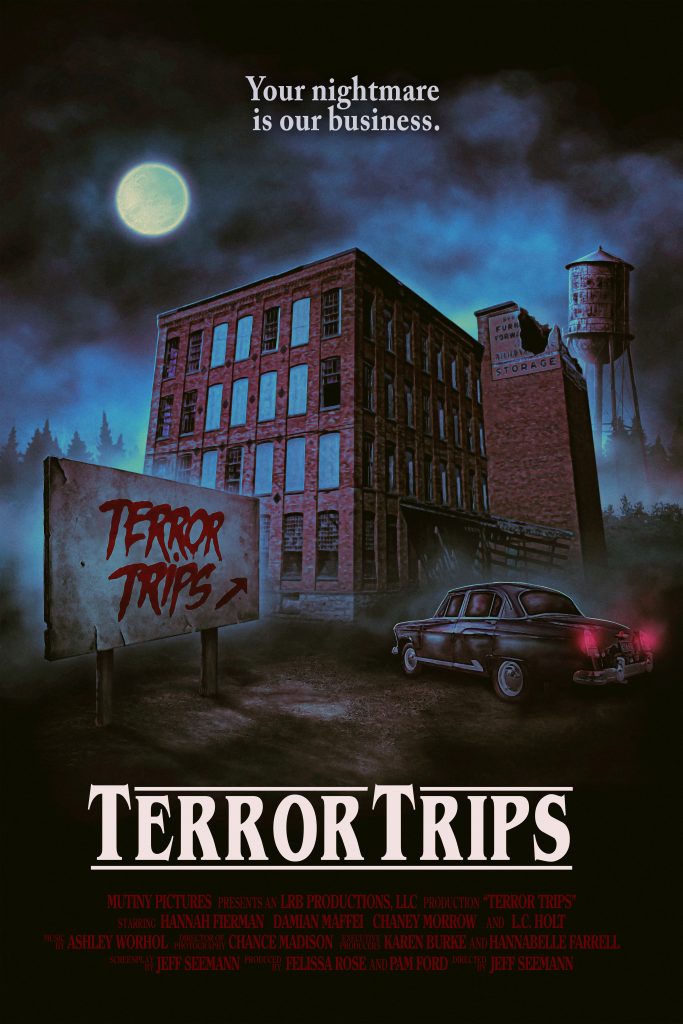 VIEW FULL TRAILER
Movie Synopsis: Six friends start a business, providing guided tours to the shooting locations of the world’s most famous horror films, until they find the one spot where the horror is real.

Moderator: Mike Wendt, Cleveland Film Commission
Q&A: Jeff Seemann Director, and Writer (in person)
Jeff Seemann is a writer/director with a passion for the horror genre. In 2016, he made his directorial debut with a horror short, entitled Elly. That short film was shown in 33 film festivals, capturing 24 awards. In March of 2020, he directed On Location his first feature-length script, which will soon be followed by Final Cut, the feature-length adaptation of Elly.  He is the co-founder of LRB Productions LLC. Jeff is also a former Canton Film Fest winner for his short film Elly in 2017. 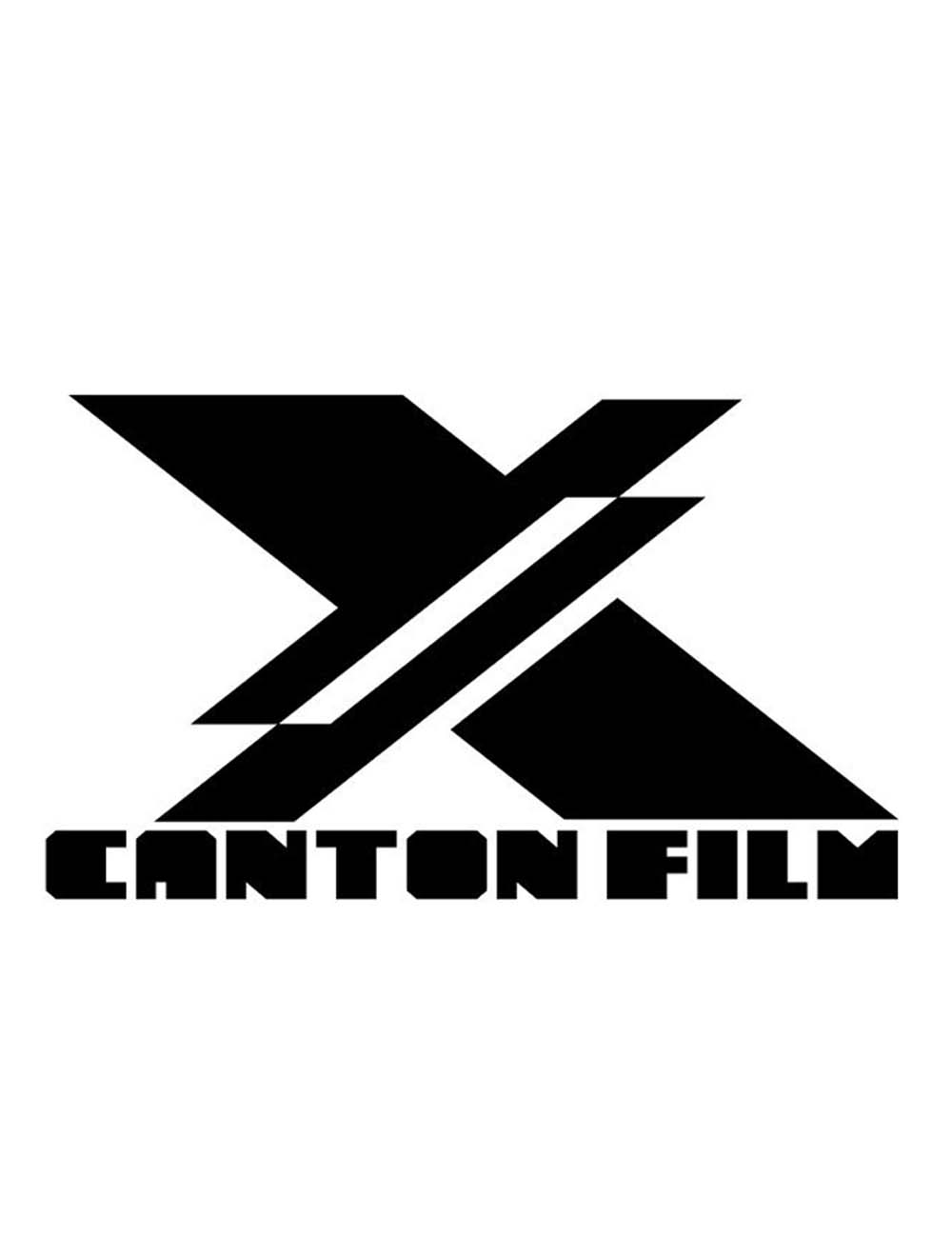